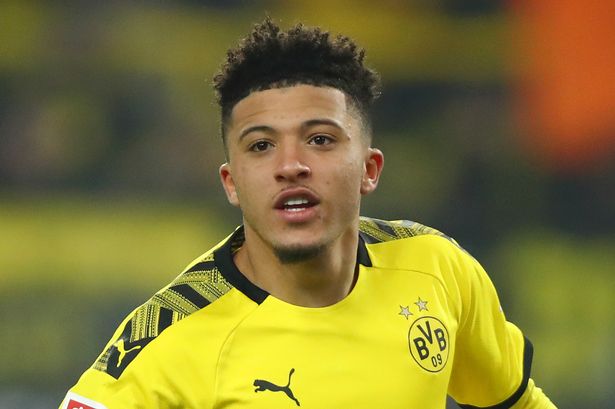 Chelsea boss Frank Lampard is reportedly preparing a summer overhaul of his squad with four stars wanted at Stamford Bridge.

Lampard has already secured the first of his transfers with Chelsea having reached agreement with Ajax to sign Hakim Ziyech in the summer.

But the Blues boss isn’t going to stop there having gone two transfer windows without bringing anyone to the club.

The Sun claim that Lampard wants to add Jude Bellingham, Jadon Sancho and Moussa Dembele to the signing of Ziyech.

But, in order to create the space in his squad, the report adds that Lampard is willing to lose Willian, Pedro and Olivier Giroud.

Chelsea currently sit in fourth in the Premier League table on 41 points, two ahead of fifth-placed Sheffield United.

Though, following the closing of the January transfer window, Lampard insisted his side aren’t favourites for the top four.

He said: “I think at the start of the season nobody had us in their top four.

“But the reality is that now … it’s going to be a real big fight. “Let’s not forget it’s a difficult window. The fact we missed the last window made it a bit more crucial for us. Now we have missed two windows. 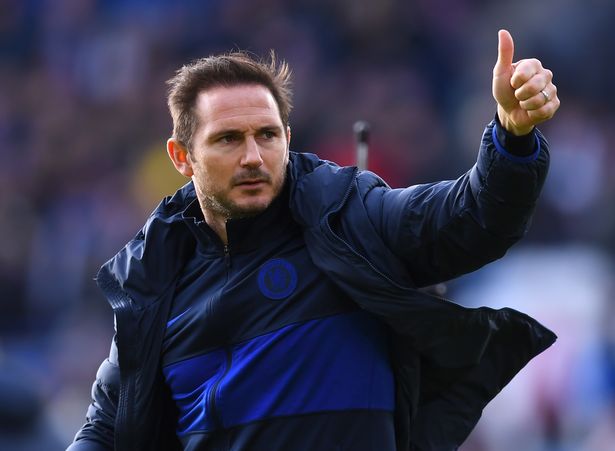 “Look at Manchester United signing a big, big player, a world class player in my opinion.

“And the teams around us, Sheffield United making fantastic signings, Chris Wilder’s job is incredible because he’s had years to work that group and now they’re adding where he sees fit.

“Tottenham have signed a few, and they’re not far behind us.

“And not only have they signed a few, but a couple of players have left where they were towards the end of their contracts and maybe weren’t happy being at the club.

“Sometimes that’s as important as bringing players in. This is not to talk ourselves down, because we’re six points clear in fourth, [but] now we probably become the underdogs … because the teams around us have strengthened.”