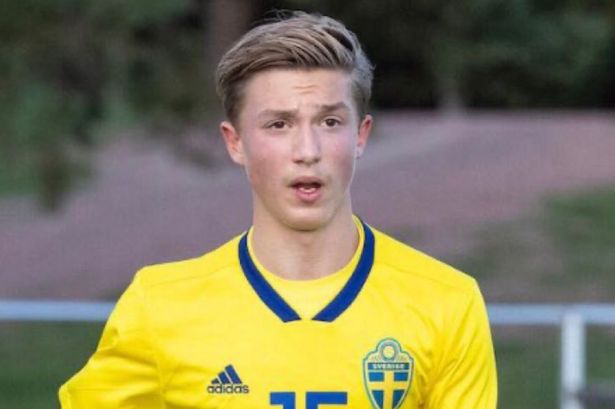 Chelsea have edged out Manchester United in the race to sign Swedish teenage sensation Edwin Andersson from IFK Gothenburg.

The Blues struck up an agreement with the Allsvenskan side before the January transfer window closed last week.

Andersson has previously trialled with United, but opted not to join the Red Devils, as Lampard made just his second signing since taking over at Stamford Bridge, having also snapped up Norwegian wonderkid Bryan Fiabema from Tromso.

“It is a dream come true,” Andersson told Chelsea supporters group Svenskafans. “Chelsea was the club that suited me best and it is a club with incredibly good conditions.

“I usually stick to the left and would well describe myself as a technical player, fast, and like to challenge a lot 1 to 1 and create chances.

The move has been confirmed by Gothenburg’s academy manager, Jonas Olsson.

He said: “We, of course, wish Edwin good luck. We would have liked to have seen him stay with us but that he is being recruited to Chelsea [which] is a good mark on our business.” 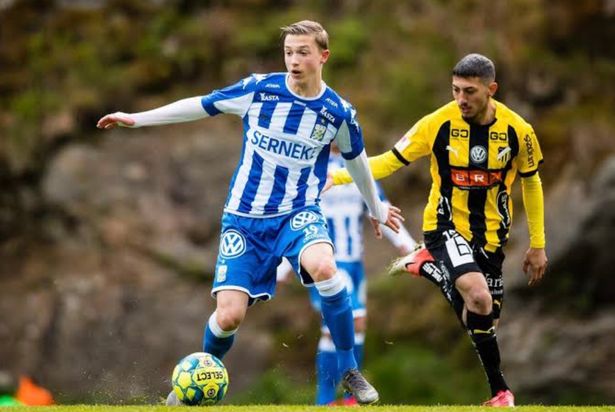 Andersson’s father Mikael claims that clubs from across Europe have been keen on the 16-year-old for a while.

He said last year: “There have been an incredible number of clubs from virtually all countries that have been interested in him.

“But he has chosen to go to Chelsea when it’s time. According to the rules he must be 16 first and then it is up to the clubs to agree.

“There’s still some details, but the day it’s time he has decided that it’ll be Chelsea.

“It is a chance you can take if the package is right. They have very good education and care about you as a human being, which one might not believe.”

“It is the dream of every boy to have such an opportunity, that is where we are now. But it should be the right conditions, otherwise it will be nothing.

“He’s pretty much like Callum Hudson-Odoi at Chelsea. When he was younger, he was a little more like Ronaldo. He mainly stays on the left.”