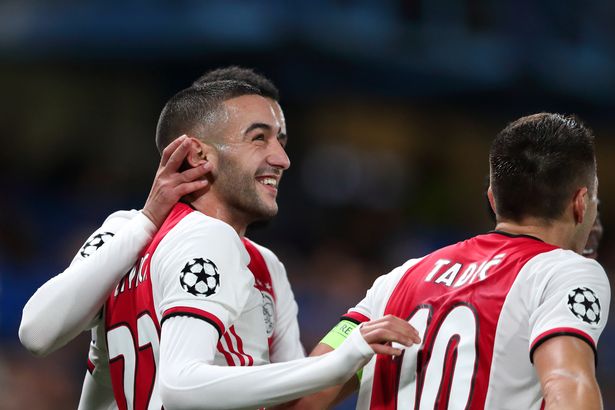 Boss Frank Lampard was desperate to land the Moroccan forward in January and was disappointed to not to get him in before the transfer window closed.

However, he is now set to get his man this summer despite the fact Ziyech only penned a new three-year contract with the Dutch giants at the end of last season.

Dutch newspaper Der Telegraaf claims that Chelsea must finish in the top four and qualify for the Champions League to land him.

But the deal has been agreed by all parties and Lampard will be delighted that his squad will be strengthened after the club failed to bring in any new blood last month.

At the time he said: “Some things are not in my control. My first thought as always is what happens on the training pitch. It’s clear that we wanted to bring players in.

“I certainly wanted to bring players in. I think I’ve made that pretty clear over the last few weeks and it hasn’t happened.”

It is believed the likes of Manchester United and Arsenal were also tracking Ziyech, but the Blues have moved quickly to snap him up.

The 26-year-old has been at Ajax since 2016 but only really grabbed the attentions of Europe’s elite teams last season, when he performed admirably against the likes of Real Madrid and Juventus and scored against Tottenham in the semi-final second leg. 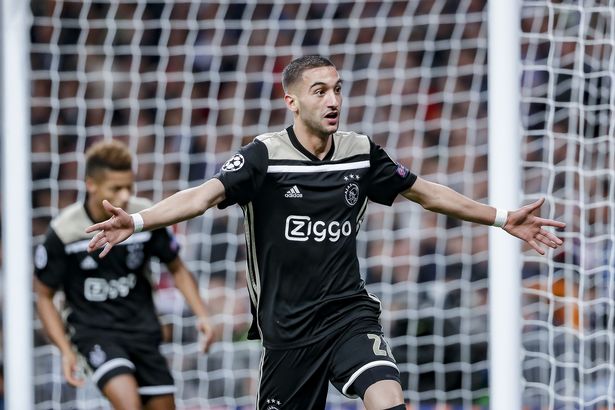