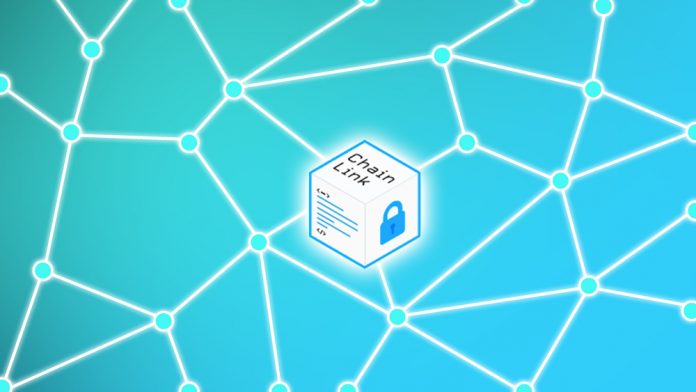 A lot of different cryptocurrencies try to organize their own yearly events. ChainLink is now joining the ranks, as its Smartcon 0 event will take place soon.

Spreading the word about different cryptocurrencies and blockchains remains difficult.

A Major Event for ChainLink

Most people don’t even realize that Bitcoin and Ethereum are just the tip of the iceberg.

For any other project, gaining traction becomes increasingly difficult.

Over the years, numerous initiatives have launched to make things a bit easier.

The Meetup groups all over the world are  a good example.

For ChainLink, organizing an event dedicated to its smart contract technology seems like a logical next step.

Known as SmartCon 0, it will take place in Brooklyn on May 7.

This event is organized to further actualize the potential of ChainLink’s smart contract infrastructure.

It will also serve as the first Smart Contract Summit to gather developers, builders, researchers, and community members.

As is often the case, there will be plenty of speakers to listen to during this one-day conference.

Other noteworthy things to look forward to include live demos, workshops, and community socials.

It will be interesting to see if this type of event can get more people excited about this particular project.

Catering to people outside of blockchain and cryptocurrency will remain difficult for any project.