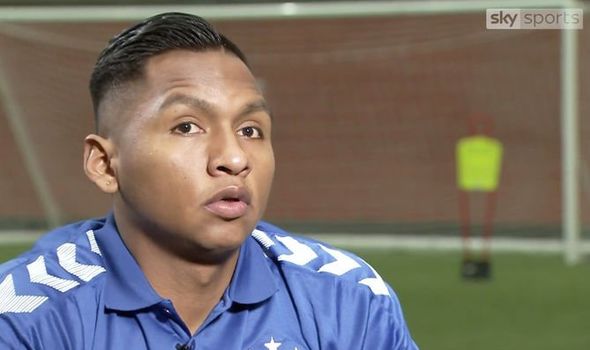 Celtic have asked Ofcom to carry out a full investigation into Sky Sports’ handling of an interview with Rangers star Alfredo Morelos. In the interview, Morelos was misquoted by an intermediary translator, claiming that he was racially abused in a match against Celtic earlier this season.

Sky Sports have already apologised to both Celtic and Rangers for the error, and produced a full, corrected and translated transcript of the entire interview.

The interview was published on a number of platforms, with the Sky translation quoting Morelos as claiming: “It was very frustrating to hear the crowd screaming at me.

“They were saying offensive and racist words.”

The broadcaster admitted that after verification, Morelos never alleged to have received racial abuse from Celtic fans.

Sky vowed to review its procedures for translating interviews, to make sure a similar incident won’t happen in the future.

But, Celtic weren’t happy with Sky’s response to the inaccuracy in Morelos’ interview.

“The statement issued by Sky Television is inadequate,” read a Celtic statement.

“It does not identify the source of the translation or why phrases, which bore no relationship to the words used by Mr Morelos, were introduced into it.

“In view of the substantial issues of public interest involved, Celtic have lodged a complaint with the broadcasting regulator, Ofcom, who can seek the necessary answers and adjudicate accordingly.”

In Celtic’s official complaint to Ofcom, Celtic alleged that the translation was “grossly and irresponsibly misleading due to the wildly inaccurate and tendentious translation which was provided in the sub-titles.”

“The effect and, we believe, purpose of this misrepresentation was to broadcast offensive and incendiary allegations against Celtic Football Club and its supporters, by attempting to attribute these – quite unfairly – to Mr Morelos,” the statement read. 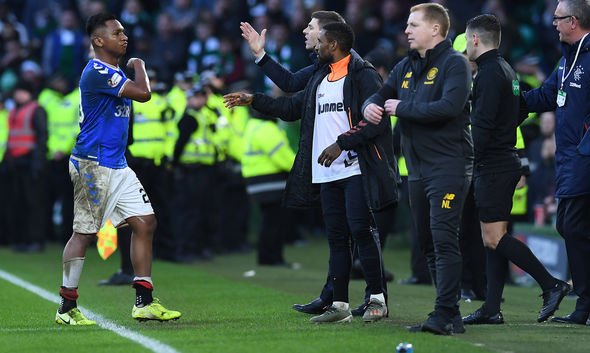 “It is difficult to think of a more irresponsible piece of ‘sporting journalism’.”

Earlier this week, Sky issued a statement apologising for the mistranslation.

“We have identified inaccuracies in the translation of Sky Sports News’ interview with Alfredo Morelos,” it said.

“We apologise to both Celtic and Rangers football clubs as well as Alfredo Morelos for the issues caused by these errors.

“After numerous steps undertaken by Sky to verify the interview thoroughly we can be clear that at no point did Morelos allege that any racial abuse was directed at him by Celtic supporters in the interview.

“We apologise to the supporters of Celtic Football Club for this serious error.

“We are reviewing our procedures for translated interviews to ensure this does not occur in future.”

The Hoops are currently top of the Scottish Premiership; seven points ahead of Rangers.

But, Rangers have a game in hand over their cross-city rivals, with the two teams next expected to play against each other on March 15.