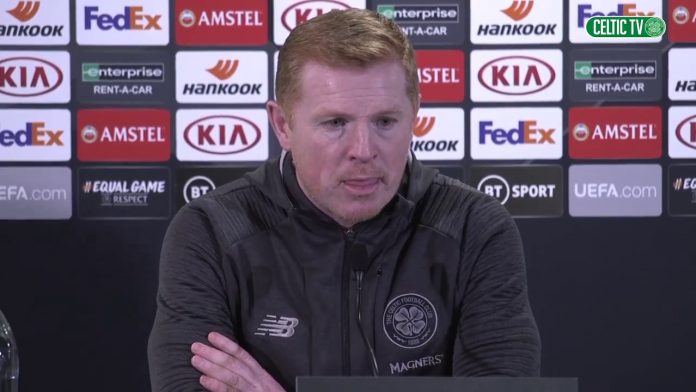 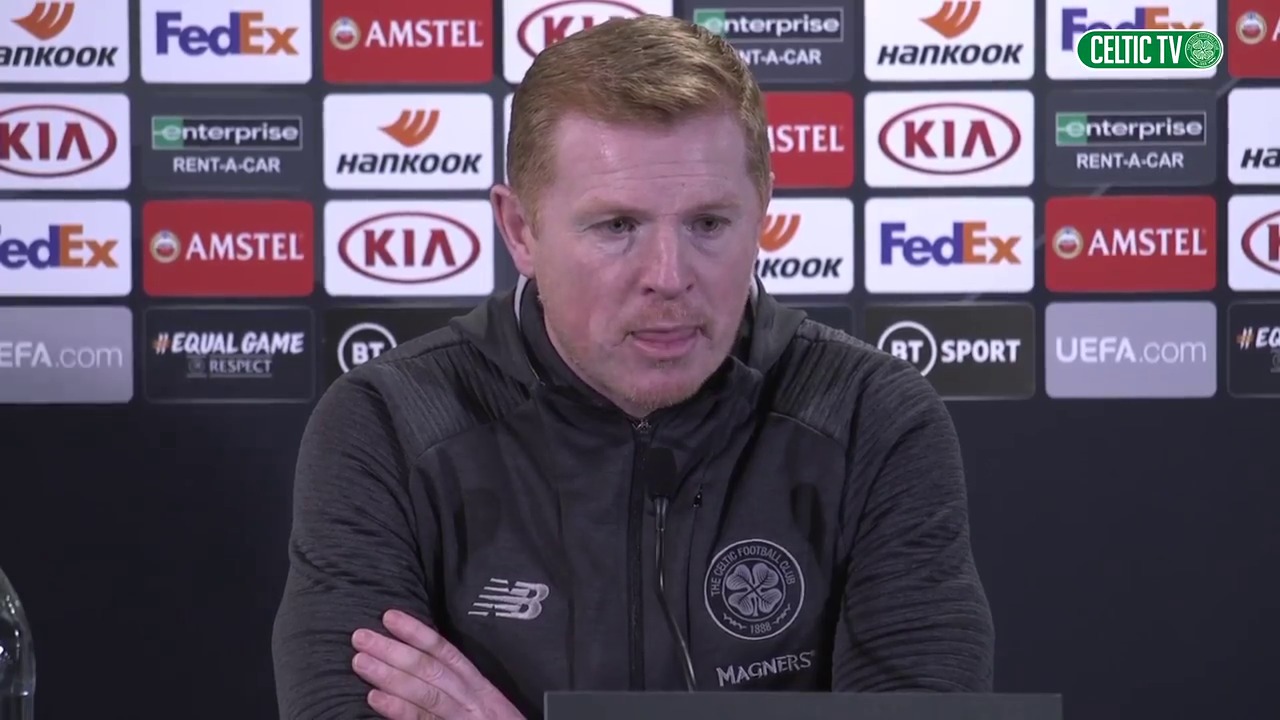 Celtic crashed out of the Europa League thanks to a 3-1 home defeat on Thursday evening.

Three away goals were enough for Copenhagen to reach the last 16 despite Odsonne Edouard’s equaliser from the penalty spot.

Michael Santos scored the opener before Pep Biel and Dame N’Doye handed the away side a 4-2 aggregate lead and progression to the next round, with Neil Lennon claiming that his team did not deserve to lose.

Lennon told BT Sport: “I thought we played well first half, we had good control of the game and could have been in the lead.

“We conceded a poor first goal, they’ve done brilliantly to galvanise themselves and get back into the game.

“There’s two minutes between us equalising and them scoring again and it’s about game management.

“Experienced players didn’t manage the game as well as you’d expect them to.

“I didn’t think we deserved to lose. I’m really interested to see what [Callum] McGregor’s goal was disallowed for.

“It’s not what I expect from my players. They’ve been magnificent for me and I’m sure they will be again. 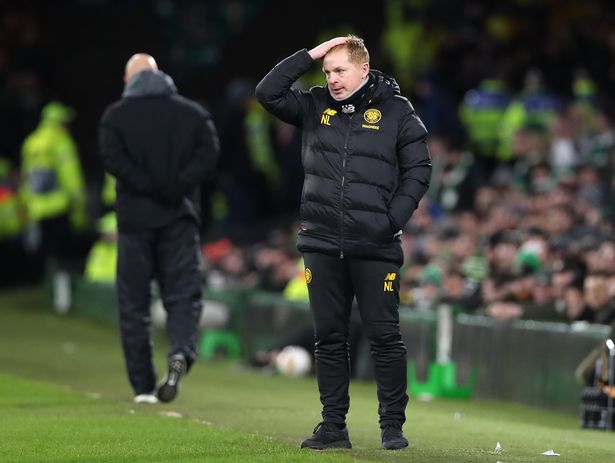 “We’re not here to scapegoat anyone, we win as a team and lose as a team.”

Celtic captain Scott Brown echoed the sentiment of his manager before urging his team-mates to bounce back in the Scottish Cup: ”It just wasn’t our day and we’re big boys, we can take it on the chin and we’ve got to make sure we bounce back.

“We’ve got a huge game yet again on Sunday [against St Johnstone].

“We’re disappointed not to get to the last 16, but it’s done and dusted now and we need to make sure we concentrate. 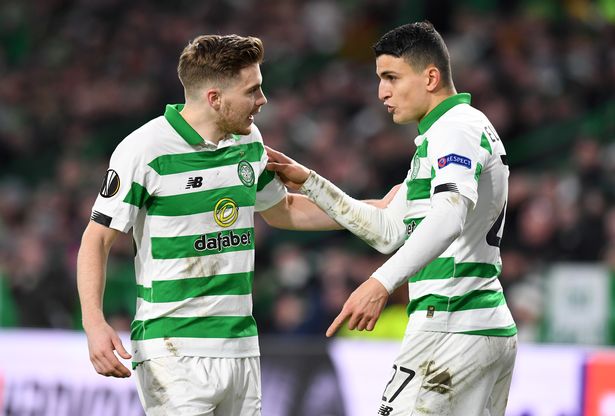 “There’s no time for us to be sloppy and continue this. We have to be as positive as we possibly can.”

“It was a little bit back in our half and we just get sloppy for one moment and in this kind of game, it’s a place for no mistakes.

“We gave them two or three goals tonight.”