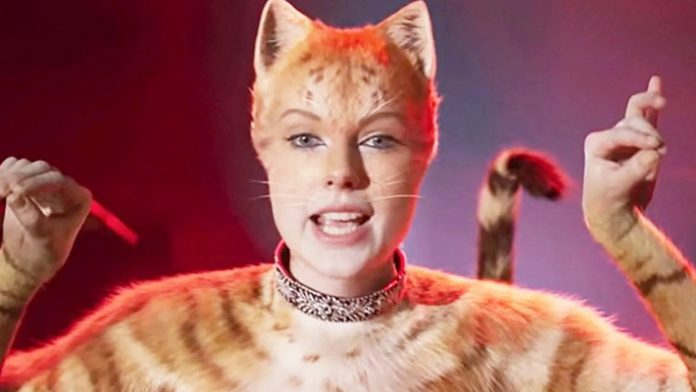 The Razzies — aka the Golden Raspberries Awards, the anti-Oscars organization that, in its first year, in 1981, nominated Stanley Kubrick as Worst Director for The Shining — announced their 2020 nominations, mere days before the Academy Awards were set to go down. Fêting the dregs of cinema, the awards body, as picked up by The Hollywood Reporter, naturally awarded nine nominations to Cats, the most make-fun-able movie of last year. Then again, two movies you may have forgotten existed received eight noms: Rambo: Last Blood and Tyler Perry’s Madea Family Funeral.

All three movies scored Worst Picture nods, along with The Fanatic — aka the movie that people only know as the one John Travolta Oscar-campaigned for — and The Haunting of Sharon Tate, a tiny counter-programmer to Once Upon a Time in Hollywood starring Hillary Duff. You may have never heard of the last two beyond perhaps a couple internet jokes when they came out. Maybe 2019 wasn’t a great year for bad cinema?

It wasn’t a great year for Matthew McConaughey, singled out for Serenity, a seaside neo-noir infamous for its ludicrous third act plot twist, but which was not nominated for any other awards. A number of other acclaimed, even Oscar-winning performers got noms, too. Anne Hathaway was named one of five Worst Actresses for Hustle, the instantly forgotten remake of Dirty Rotten Scoundrels (or, more accurately, the 1965 David Niven-Marlon Brando comedy Bedtime Story), while Cats player Judi Dench was nom’d for Worst Supporting Actress, despite doing her best to ooze gravitas while caked in “digital fur technology.” Jessica Chastain joined Dench in the category, for playing the baddie in the X-Men bomb Dark Phoenix.

There were, as usual, a couple head-scratchers. Was Bruce Willis bad in Glass, which found him resurrecting his blue-collar superhero character from Unbreakable? Seeing his name on the Worst Supporting Actor list is the first we’ve heard of it. The Razzie Redeemer Award, a rare positive trophy meant to honor comebacks and rare artistic achievements, naturally named Adam Sandler (Uncut Gems) and Jennifer Lopez (Hustlers). But why Keanu Reeves (for John Wick 3)? What did Keanu ever do to anyone?

You can visit the Razzies site for the full list of nominees. They have yet to announce when the winners will be announced.