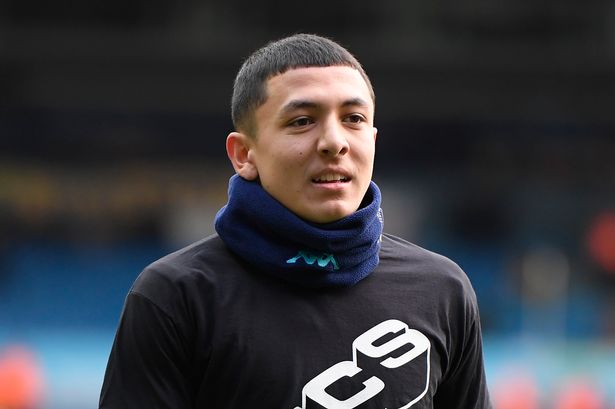 Everton boss Carlo Ancelotti will splash the cash in the summer.

That’s according to Sam Allardyce, who reckons the Italian chief will continue his rebuilding job at Goodison Park.

Ancelotti replaced Marco Silva in the Everton hot seat after he failed to impress on Merseyside.

And the Toffees’ form has improved dramatically in recent weeks after he took the reins.

The former Napoli manager didn’t draft in any new singings during the January transfer window.

But Allardyce – who also had a stint managing the Premier League giants – reckons he’ll have a summer wishlist in mind already.

“I think midfield he would want to strengthen, central defender as well,” Allardyce said on BT Sport.

“If he gets the right players that will only make them better and that sometimes only needs to be two or three quality players. Not six or seven.”

The pair bagged a goal each in the 3-1 triumph over Crystal Palace on Saturday.

“I think he’s relieved that Dominic Calvert-Lewin is scoring goals,” he added.

“I’m disappointed he didn’t get two today because that was an easy miss.

“I wanted him to score that goal to keep it going, it might not affect him because he’s on good form.

“Richarlison is turning into the best player up front in the Premier League, we saw that with the goal he scored and the header he got for the second goal so I think that’s a big relief because goals are going to make the difference in any team.”

Everton are now only one point behind Tottenham in fifth spot.

“Now our position in the table is good and we can dream about fighting for the Europa League in the next games,” Ancelotti said.

“If we improve we have the quality to fight for the Europa League.”