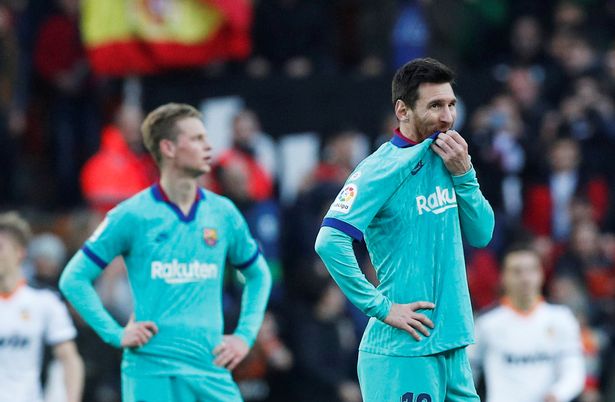 Managerial legend Fabio Capello is unimpressed with Barcelona this season and thinks they rely too much on a moment of magic from Lionel Messi to save them in a number of matches.

The Catalan club have had a turbulent season so far, and sacked their previous manager Ernesto Valverde in January, replacing him with ex-Real Betis boss Quique Setien.

Although they have won their last two La Liga games in a row they still sit three points behind leaders and bitter rivals Real Madrid, and supporters have vented their frustrations at their often one-dimensional style of play.

Speaking at the Bilbao Football Summit at Athletic Club’s San Mames stadium, Capello said he “liked Barcelona how they were before,” and added that at the moment they “spend too long just passing the ball about the pitch, without getting near the opponents’ area then hope that the genius, Leo Messi, conjures up some magic.”

In contrast, Capello praised Manchester City and their manager Pep Guardiola, despite a mixed season which has seen them fall a huge 22 points behind top-of-the-table Liverpool.

He continued: “I like to see smart coaches on the bench, coaches who know how to identify the characteristics of t heir players and adapt their tactical strategies and style of play to suit their best players.” 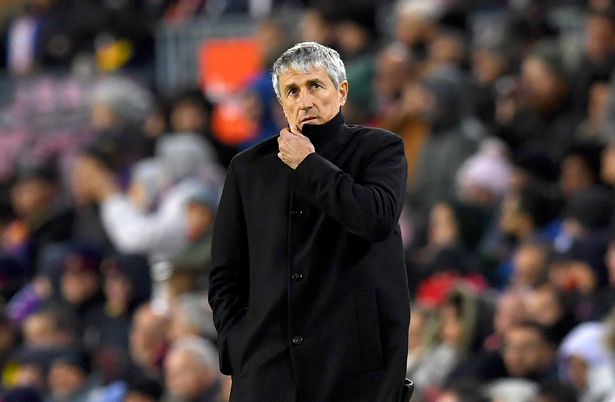