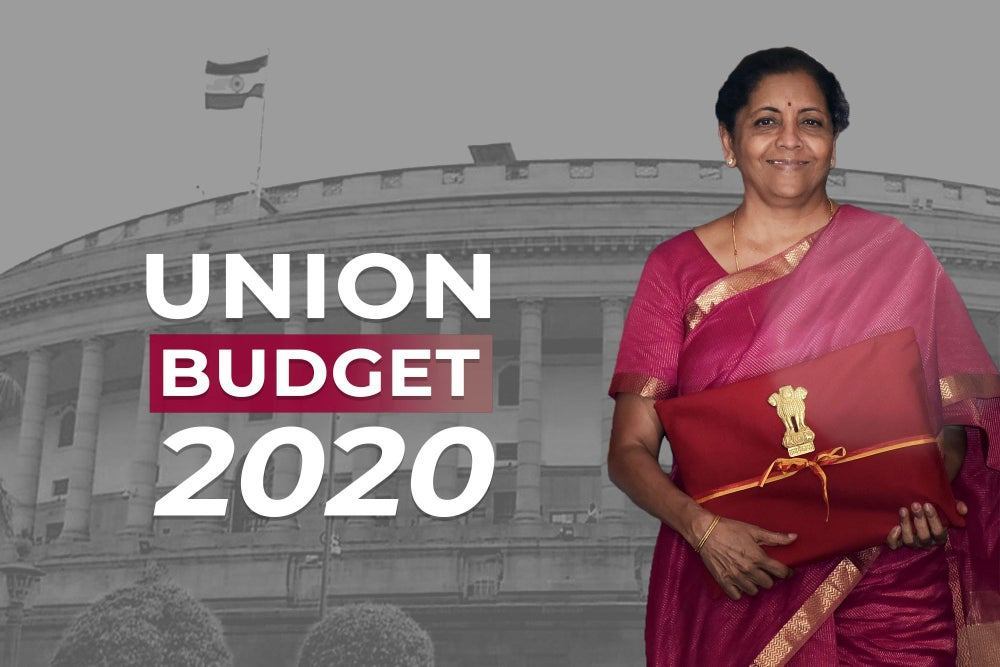 New Delhi: Prime Minister Narendra Modi’s government is expected to raise spending on infrastructure and cut some personal tax in its 2020-2021 budget, to spur consumer demand and investment, government sources and economists have said.

India is facing its worst economic slowdown in a decade. Growth slipped to 4.5% in the July-September quarter, worsening the job prospects for millions of youth entering the workforce each year.

Despite cuts in corporate taxes and monetary easing by the central bank, investments have failed to pick up, adding to Modi’s worries as he tries to quell public protests over the Citizenship Amendment Act (CAA).

Economists and investors say fiscal stimulus in the budget for the year beginning April 1 and an increase in spending on roads, railways and rural welfare could revive growth. The budget will be delivered to the Parliament Saturday.

“A weak economy and the wave of anti-government protests have increased the chances of a fiscal stimulus in the budget,” said Shilan Shah, an economist at ‘Capital Economics’ in Singapore. “That would provide a small boost to growth over the coming quarters, at the cost of putting upward pressure on bond yields,” he added.

The International Monetary Fund (IMF) this month cut its forecast for India’s growth to 4.8% for the fiscal year ending in March and lowered its forecast for growth in the coming financial year to 5.8%.

The central government looks set to miss its deficit estimates for a third straight year after estimates revenue will fall short by nearly three trillion rupees.

This will be on top of roughly $28 billion of expenditure outlay from off-budget borrowings, as she seeks to keep the deficit in check.

Sitharaman is expected to announce a plan in the budget to invest 105 trillion rupees ($1.48 trillion) in infrastructure over the next five years. By then it hopes to make India a $5 trillion economy, compared with $2.8 trillion now, government sources said.

Since taking charge in 2014, Modi has increased state spending on roads, railways, airports and ports, and has pruned state subsidies.

The budget could push privatisation and set a target of 1.5 trillion rupees, after missing the target by a wide margin this year, the sources said.

The government has already announced plans to sell the loss- making national carrier Air India and oil retailer Bharat Petroleum Corp. Ltd, along with a few others.

To boost domestic manufacturing, the budget is also expected to increase import duties on more than 50 items, including electronics, electrical goods, chemicals and handicrafts, targeting about $56 billion worth of imports from China and elsewhere.

Domestic investors expect some relief on income tax rates after a cut in corporate tax rates in last September.

Economists have warned the government against any ‘window dressing’ of the budget and said it must come clean on estimates of revenue and growth and borrowing outside the budget.