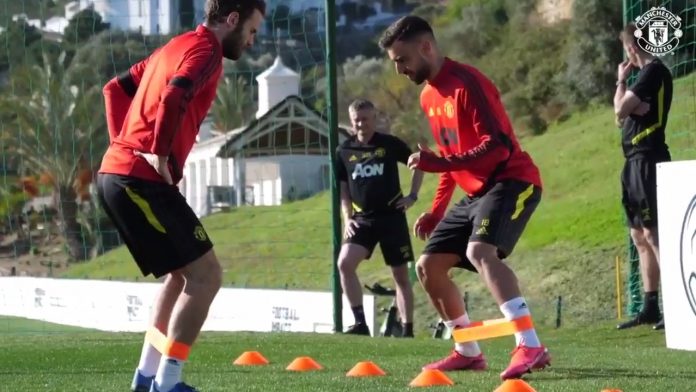 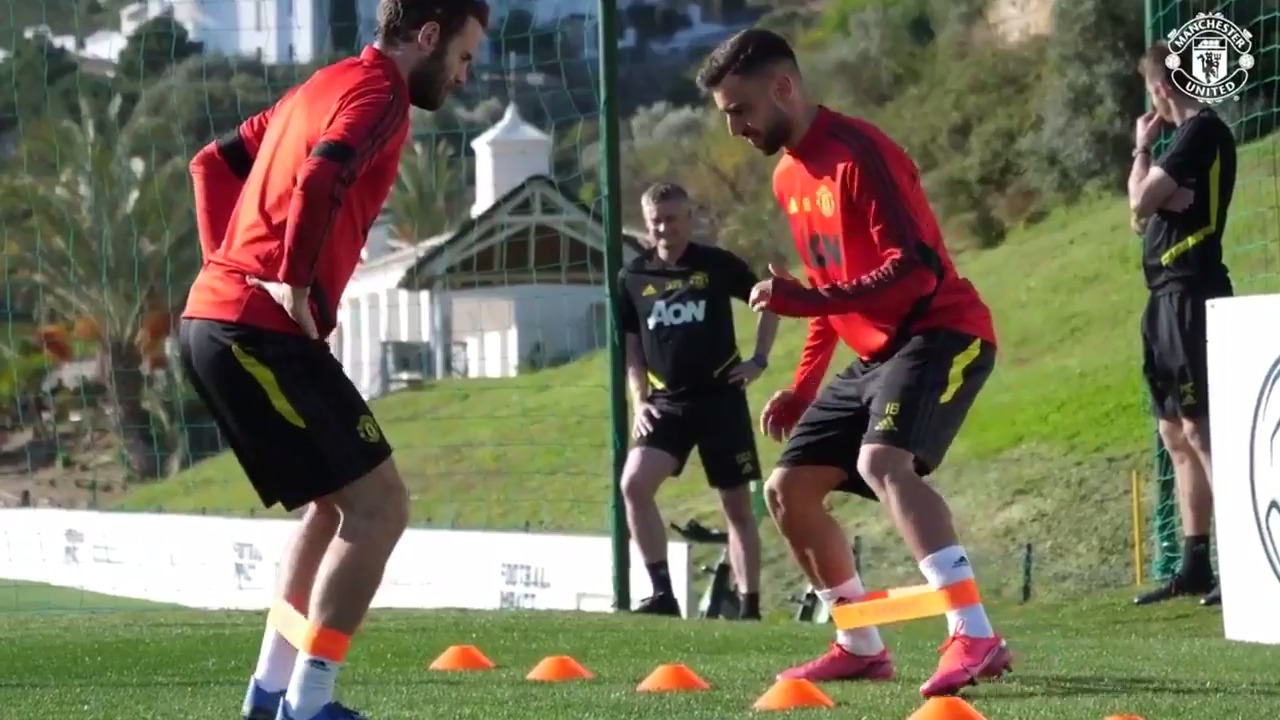 Bruno Fernandes has provided Manchester United fans with a huge fitness update ahead of their match vs Chelsea.

The Red Devils are in desperate need of a win to keep their top four dreams alive in the Premier League.

They trail the fourth-placed Blues by six points but find themselves eighth behind the likes of Wolves and Tottenham.

United made Fernandes their top priority in the January transfer window after a long transfer pursuit.

They finally landed their man in the last few days of the month after forking out up to £68m for the Portugal international.

Fernandes will take part in an early test of his credentials when United travel to London to face Chelsea.

With both sides looking to land a spot in the top four, a result for either team would be momentous.

And the 25-year-old has told fans that he ready to go after an intense training period in Marbella over the winter break.

“Feeling good and getting stronger here in Marbella with the rest of the lads!” he told his followers on Instagram. 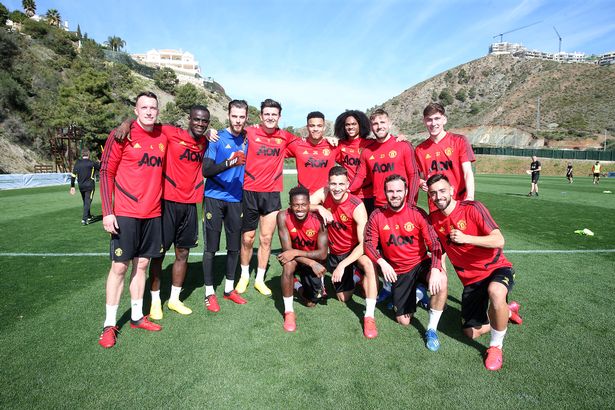 Ole Gunnar Solskjaer was determined to land him to boost their hopes of a top four finish.

But Fernandes could not make an impact on his debut after being chucked straight into the firing line against Wolves.

The match finished 0-0 but the former Sporting star had a decent game, something former Old Trafford star Dimitar Berbatov believes he can build upon.

“Fernandes performed well on his debut against Wolves,” the ex-United striker told Betfair.

“He will need a few games to get used to the rhythm of the team but the Portuguese midfielder showed that he’s an intelligent player, with an eye for a killer pass and powerful shot.

“As he grows into his role, I can see Fernandes controlling games.

“But there were a couple of incidents that suggested he needs to work on the physical side of his game.

“The Premier League is the most physical league, much tougher than the Portuguese league and faster too.

“The signs are good for Fernandes and I am looking forward to United’s next match, following the winter break, to see how he slots into United’s system and if he can add creativity.”