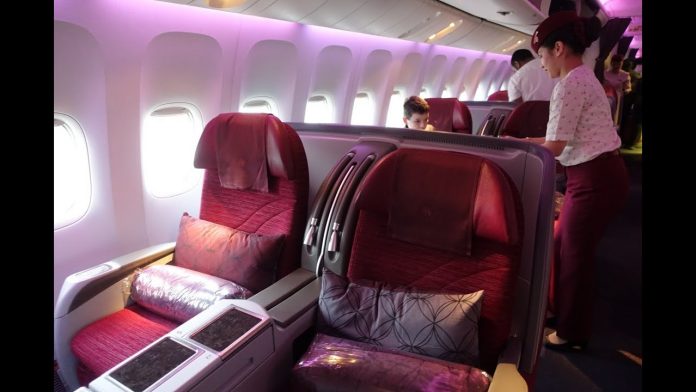 London: As the worst storm in seven years set its eyes on the UK and Europe, a British Airways (BA) flight utilised the strong tail winds and reached Heathrow airport from New York in a record four hours and 56 minutes — at a subsonic speed of over 1,290 km per hour.

According to the data available with online flight tracker service Flightradar24, a British Airways Boeing 747 that departed from the JFK Airport Saturday reached Heathrow shortly after 11.20 p.m.

Another Virgin Atlantic Airbus A350 flight landed at Heathrow moments later, only a minute less than the time the BA flight took, and three minutes quicker than another Virgin plane which arrived at 5.12 a.m. on Sunday, reports The Independent.

Both BA and Virgin broke the previous New York to London record held by Norwegian airlines, which reached London Gatwick from JFK Airport in 5 hours 13 minutes in January 2018.

However, flights going towards the US faced heavy head winds, resulting in more than two and a half hours longer flight to the US East Coast.

Forecasters have warned the impacts of Ciara “will be felt across the whole of the UK” when it reaches England and Wales on Monday, with a month’s worth of rain expected to fall in one day, reports the Metro newspaper.

The UK Met Office said there is a risk of danger to life from towering waves, flying debris and treacherous road conditions.