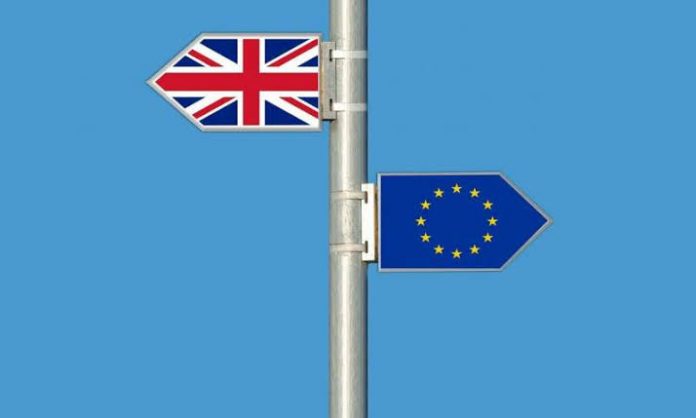 London: Following is the chronology as the UK is set to leave the European Union at 2300 GMT  Friday, more than three and a half years since the country voted for it in a referendum in 2016.

May 7, 2015:  The Conservatives make sweeping gains over the Labour Party and secure a majority in the House of Commons.

June 23, 2016: The UK votes in a crucial referendum to leave the EU with 52 per cent of the public supporting Brexit. David Cameron, resign as prime minister.

June 8, 2017: May loses her Commons majority after her election gamble backfires.

July 17, 2017: Brexit talks officially get underway in Brussels between EU and UK negotiators.

March 19, 2018: The UK and EU publish a draft agreement on Britain’s withdrawal. But the agreement is not totally agreed.

July 6, 2018: Prime Minister May unveils to her Cabinet her much-awaited Chequers plan.

December 13, 2018: Prime Minister May survives a vote of confidence in her leadership of the Conservative Party.

April 10, 2019: EU apress on a flexible extension to Brexit is agreed until October 31.

July 23 2019: Boris Johnson is elected as leader of the Conservative Party and becomes the UK’s new Prime Minister.

August 28, 2019: The UK Parliament is prorogued, or suspended, for five weeks, upon advice given to Queen Elizabeth II by Johnson’s government.

September 3, 2019: 21 rebel Conservative MPs vote against the government in protest at its Brexit strategy of driving the UK towards an exit from the EU by October 31.

October 17, 2019: The UK and EU announce dramatically that they have struck a new Brexit deal, ahead of a Brussels summit.

October 19, 2019: At a special Saturday sitting, British MPs withhold their approval for the deal until laws implementing Brexit are in place.

October 29, 2019: The House of Commons approves a general election on December 12.

January 29, 2020: The European Parliament approves the Brexit divorce deal under which the UK will leave the EU on 2300 GMT January 31.