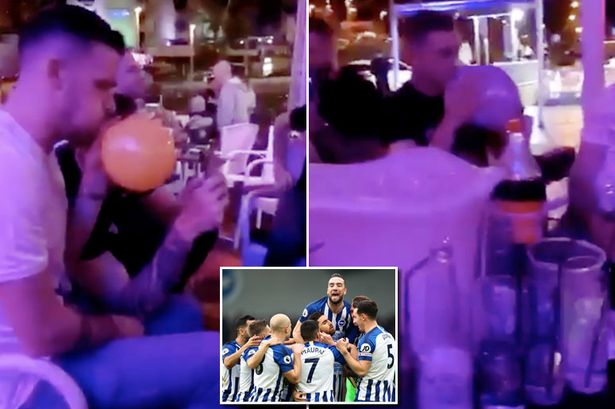 Brendan Rodgers says when it comes to James Maddison, he’s simply Madd about the boy.

The Leicester boss says his £80m-rated England midfielder is the total opposite of the high-living wild thing he’s been portrayed as.

Rodgers won’t be holding an inquest into why his star player was pictured partying in Dubai during the players’ winter break.

Pictures of Maddison glugging from a huge magnum and partying into the early hours come after he found his behaviour called into question last October.

The midfielder was pictured in a casino on the eve of England’s Euro Euro 2020 qualifying defeat against the Czech Republic after he had pulled out of the squad through illness.

Foxes boss Rodgers says Maddison is a top professional who is on his way to becoming one of the very top players in his position.

Rodgers said: ‘I love his energy, I love his appetite to be better, some people are trying to portray him as something that he’s not.
“Thankfully, I know the reality. He’s top class young professional who focuses on his game and wants to be better.

“I can only judge him on my time here, nearly a year now, he’s ben absolutely brilliant for me. And outside of the pitch, he’s been an absolute joy.”

“He’s definitely on the path to being one of the top players – you can see that. 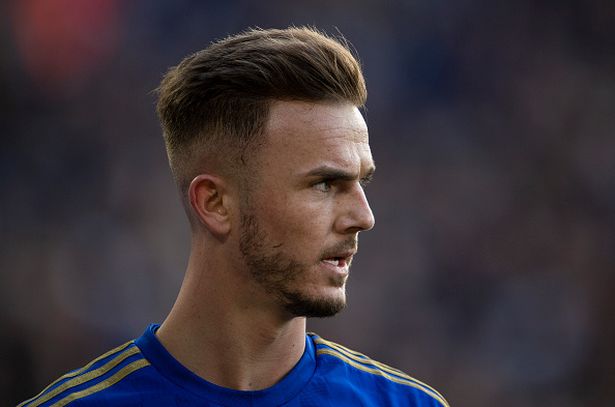 He’s just a pleasure to work with.”

Rodgers said he didn’t feel the necessity to have a word with Maddison to just say perhaps partying around a pool where four bottles of £6,750 Champagne were ordered to the player’s VIP area didn’t send out the right message.

“No because you do that through life. What people’s narrative is – a lot of the time he can’t control that because he could be doing something else and someone else would comment.

“People want to fit a narrative around him so I don’t worry so much about that perception side. I know the reality of what he is and what he gives.

“He creates goals, he scores goals and he’s a real threat for us at set-pieces with world class deliveries. He’s certainly on the path but there’s still a lot of work to do.

“I was interested to see how he was here. I saw a bit of him at Norwich. But I’ve been taken aback by his quality working with him day-to-day here – and his mentality. 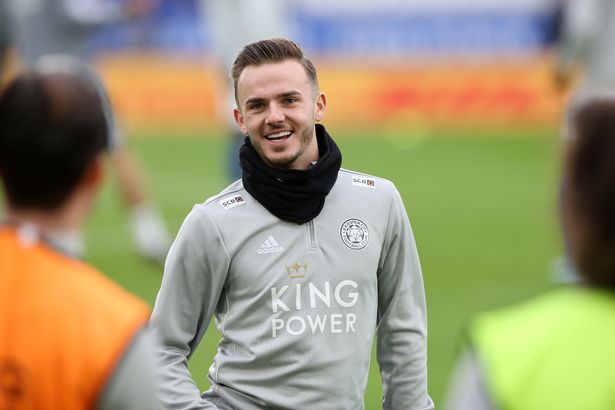 “He’s a great boy. If you are a young seven or eight-year-old boy watching the game you want to be James Maddison.

“You want to take free kicks like James Maddison. You want to have that way and that personality to play. You need that. You also need education and he’s brilliant. He’s his own man.

Rodgers added: “This is a kid who people are trying to put a narrative on but I know the reality. He’s a great professional and I’m happy with that.

“If it’s not that way, he will be told. But he’s a joy to work with. He loves football, he watches football. He wants to be the best player he can.”