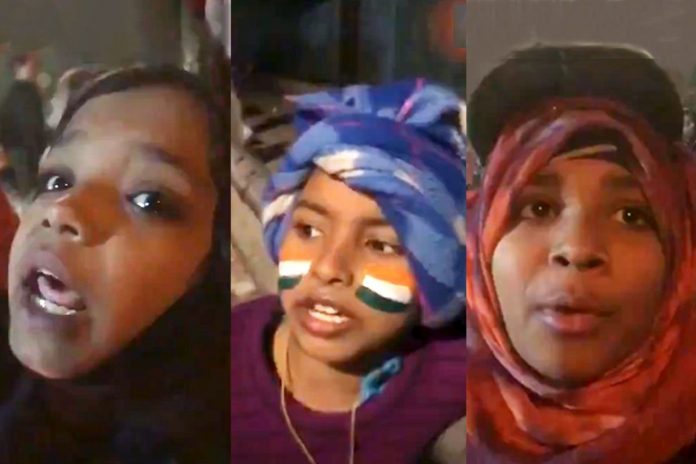 Days after reports emerged that at least one infant has died because the parents took them to Shaheen Bagh for protests and exposed them to Delhi’s bitter cold, National Bravery Award winner Zen Gunratan Sadavarte has written to the Chief Justice of India (CJI) seeking directives for stopping children from being used in protests.

In a letter, the National Bravery Award winner has said that the infant’s death is violation of Right to Life under article 21 of Constitution of India. Zen Gunratan Sadavarte is a recipient of 2019 Indian Council for Child Welfare (ICCW) National Bravery Award. She has written to CJI Bobde seeking directives to prevent children from being used in these protests as it amounts to cruelty.

Read: “He also had to fight for our rights. He also wanted Azaadi. Ready to sacrifice other two children”: Dead infant’s mother defends bringing child to protests

In her letter she further states that the parents of the infant as well as the organisers of the Shaheen Bagh ‘protests’ failed to protect the rights of the child. This resulted in the death of the child. “The Shaheen Bagh protesters at New Delhi, include women, senior citizens, new-borns and children, ignoring the fact that new-born babies need a lot of attention and care as they cannot express their pains in particulars thereafter also ignoring the conditions unfavourable to the children, they are brought to the protest place which is violative of their child rights and natural justice,” she said in her letter.

She has further alleged that the Police, too, failed to stop the children from participating in these protests. Sadavarte even expressed surprise at cause of death not being mentioned on death certificate of the four month old child.