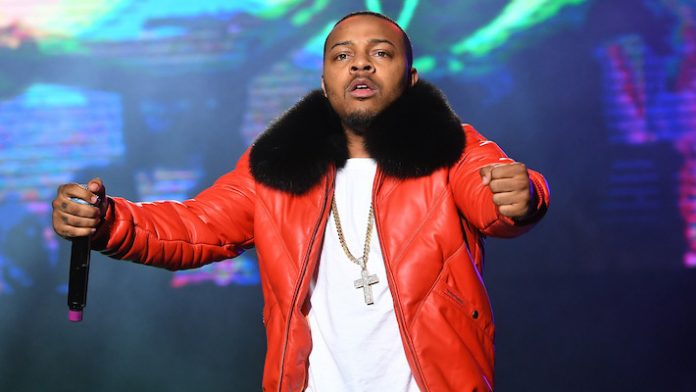 Due this Memorial Day weekend, the ninth installment in the Fast & Furious series is set to bring back not only beloved characters but talent who’ve gone AWOL from the franchise. Among those is director Justin Lin, who helmed the third, fourth, fifth and sixth installments. But he’s not the only one. As revealing during an interview with Rap Radar, Shad Moss — aka Bow Wow — will return in the upcoming Fast & Furious 9 film, exhuming his beloved character, Twinkie, last seen in the third episode, Tokyo Drift.

Moss revealed the casting tidbit while promoting his latest batch of concerts, The Millenium Tour 2020 with Omarion, which starts at the end of this month, which will also feature Ashanti, Ying Yang Twins, Lloyd, Sammie, Pretty Ricky, and Soulja Boy. On top of revealing the F9 news — his first big screen appearance since the Entourage movie in 2015, and his first acting gig since the TV show Cypher in 2016 — Moss also revealed he’d be in another sequel, this one to 2004’s Johnson Family Vacation.

On top of Lin and Moss, the ninth Fast and Furious will see the return of another Tokyo Drift alum: Lucas Black. And of course, we already know that Sang Kang’s Han Lue will be coming back from the dead.

To watch the trailer for the upcoming Fast & Furious 9 film, click here.