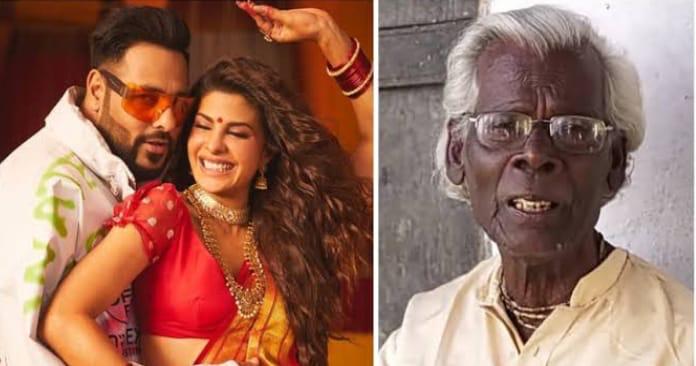 There’s a word called inspiration and it is widely used by Bollywood directors to create compelling stories for the Indian audience.

For instance, you have heard about movies based on the adaptation of Shakespeare’s greatest works. In Bollywood, there are many cases when composers or directors denied that the work is plagiarized and call that their creations.

Check out the list of Bollywood celebrities who have copied others’ work.

The incident is very recent and the tweet was made to praise the Oscar winner movie Parasite.

However, it doesn’t make any sense, but it was expected from
Urvashi to give credit to John Paul Brammer, or she could retweet the original
tweet instead of copying his thoughtful lines from the movie review of
Parasite.

Being a photographer is not easy, as the poses you may capture must not be copied from other photographers. Recently, Dabboo Ratnani has released the year calendar of 2020 with Bollywood celebrities.

First, Dabboo was criticized for Kiara Advani’s photoshoot that looked very similar to some other celeb photoshoot.

Another comment copying incident, but it happened in 2017. The case came out as Malaika Arora tried to be thoughtful by commenting on the nationwide outcry of mass molestation of Bengaluru women celebrating the evening of New Year in the city.

What Malaika did was the simple copy-paste without giving due credit to the person.

Pritam is often accused of stealing music from Western and Korean music. India’s most famous music director has been accused many times of copying music from someone else without giving them due credit.

However, Pritam didn’t learn from his mistakes at all.

The most recent case of Pritam’s music stealing came out
with the release of Ae Dil Hai Mushkil. It is said that the whole background
score of the Bulleya was taken from the Last Resort by Papa Roach.

It is the most famous copyright case in Bollywood. Rakesh Roshan was sued for copying the music created by Ram Sampath.

Reportedly, the music was used for the movie Krazzy 4. Later on, Rakesh Rohan paid 2 crores to the Indian composer Ram Sampath for using his music without permission.

The incident was highlighted in Media with numbers of headlines. Since the movie Krazzy 4 tanked on the box office, it was a big loss for the director Rakesh Roshan.

There are many cases of plagiarism where musicians copy tunes from western music. The Indian rapper Badshah is the latest addition in the list after the release of a single Genda Phool on YouTube.

The song is a big hit but it is also in the controversy for copyright infringement. Badshah got slapped with a plagiarism notice.

The rapper-singer is accused of not giving credit to the original singer-songwriter Ratan Kahar.

Ratan Kahar is the popular Bengali folk singer who is the voice behind the song ‘Boroloker Biti Lo’. It is the song that is used by Badshah in his single ‘Genda Phool’.

You will get surprised to know that Sunny Leone is also on this list. It is because of the painting. Recently, Sunny Leone was called out to create a painting that would be donated for the charity cause.

Well, it was not for the personal gain, but it was expected from the new-born artist Sunny Leone to give credit to the original painter whose art she copies outrightly.

It came out in the news that the artwork was copied from the
famous French painter Malika Favre. Sadly, Sunny showed unprofessionalism that
she didn’t mention the name of the artist whose painting idea she copied for
the charity cause.