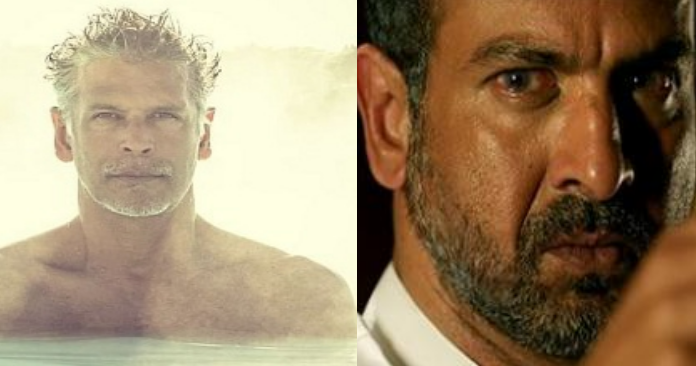 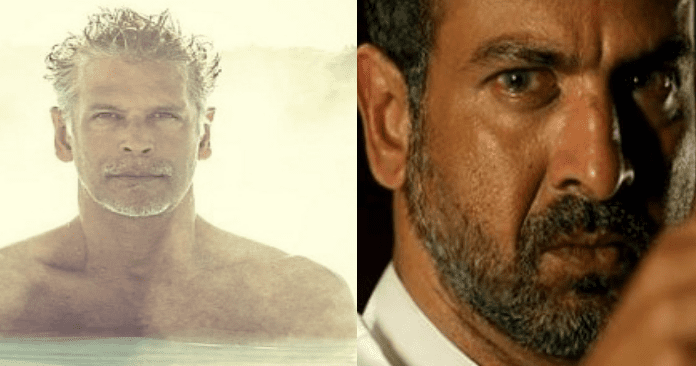 We all get old with every passing day and that’s the ultimate process of living beings. With growing age, lots of changes take place, especially our looks go over several changes. No one likes to age but there’s nothing that can stop it. However, it is our responsibility to keep ourselves fit and fine by maintaining a healthy lifestyle.

While several people rely on anti-ageing products to keep themselves young. But there are some celebrities who can be a major inspiration to many, courtesy their healthy routine. Well, these celebs have maintained themselves in such a beautiful way that sometimes it seems they are ageing in reverse or they have stopped ageing at all.

Bollywood stars always have to keep themselves fit as it is a part of their profession. However, there are some who just embrace ageing in the most beautiful way possible and are ruling the industry though they are 50 plus.

He will always be on the top of the list when it comes to the fittest actors of Bollywood. Anil Kapoor has come a long way in his career and still, he is known for his amazing fitness. The man is unstoppable and it seems he will be the same forever. The actor will be next seen in Malang and surely he is giving a hard time to young co-star Aditya Roy Kapur.

He is another hottie of Bollywood whose dashing looks can make anyone go weak in their knees. If there was an award for ageing well, Milind Soman would have been a clear winner. We simply refuse to believe that he is 54.

The Khiladi Kumar of Bollywood has been number one in everything. Be it in his movies, be it being a dotting husband, father, son, or be it having a fit and fabulous lifestyle. We all know how perfect Akshay is when it comes to his fitness and never comprises the same. Even at the age of 52, Akshay looks extremely young and energetic like ever.

The Chote Nawab of Bollywood is known for his royalty and has his own personality which can charm anyone. While Saif has proved his mettle in acting, he has always given his health and fitness utmost importance. The actor is aged 49 and we still can’t feel he is.

Mr. Perfectionist of Bollywood has given us limitless reasons to love him and one of them is his love for fitness. Aamir is 54 and the way he has maintained himself at this age is applaud-worthy.

He is another well-known face of both Bollywood and television who has proved that age is just a number. Ronit has always maintained a healthy lifestyle and his overall personality proves that he can even beat any youngsters of this generation in terms of looks and style.

He became the national crush after his movie Rehna Hai Tere Dil Mein. The actor has been on a roll ever since then and hasn’t changed even a bit. His chocolate boy looks and that cute smile can steal anyone’s heart. Even a casual selfie of his can make young girls go weak in knees.

Apart from these actors, Rahul Bose, Arjun Rampal, Rahul Khanna, Suniel Shetty among others too have set major examples of the famous quote ‘Age is just a number’. Check out the pics below.

So which one is your favorite? Tell us in the comments.

Stay tuned with Desi Humor to read interesting gossips and facts about Bollywood films and celebrities.