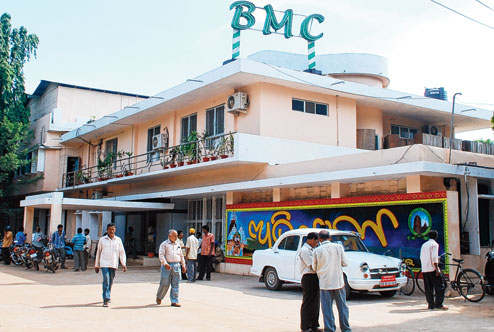 Bhubaneswar: Following an assessment by the revenue wing of Bhubaneswar Municipal Corporation (BMC), as many as 364 big holding tax deafaulters have been identified on which more than Rs 11 crore has been due.
The defaulters are those in whose name more than Rs 10,000 holding tax is pending. They were served notices during December 2019.

The BMC authorities served Red Notice on the defaulters as they did not respond.
As per the notice, they have been given the deadline till February 28 failing which certificate cases will be initiated against them as per Odisha Public Demand Recovery Act, 1962. Other actions will be initiated against the defaulters as per Odisha Municipal Act, 2003, said Srimanta Mishra, deputy commissioner, Revenue.

Meanwhile, TG Swikruti Group collected Rs 3, 73,406 holding tax from ward no. 28 and 31. In another event, central licence squad of BMC rushed to Big Bazaar and Subham Market at Kharavel Nagar where they collected trade licence fees to the tune of Rs 34,500, ground rent of Rs 9,000 and fine of Rs 4,000.