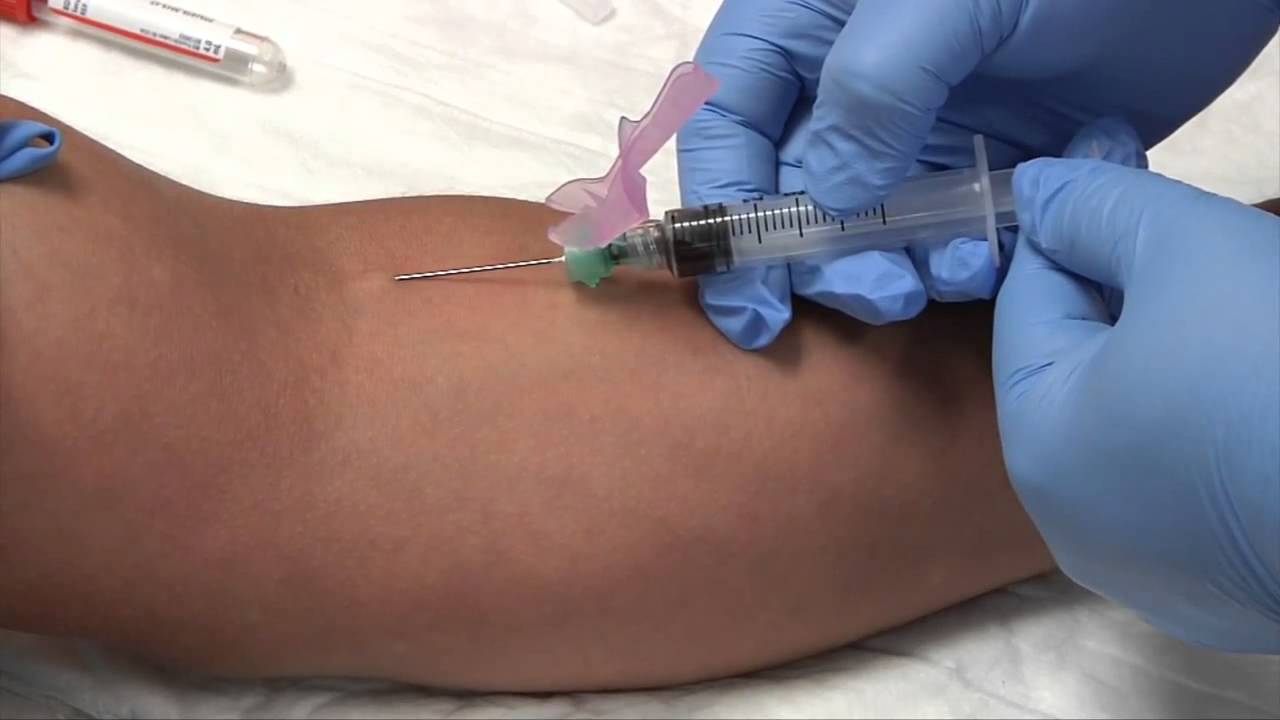 Bhubaneswar: The Odisha government has sent the blood sample of a man who recently returned from China to New Delhi for coronavirus test, officials said Tuesday. The man hailing from Puri district was working at a private company at a place which is about 600 km from Wuhan city, the epicentre of the disease.

The man had returned Odisha January 24/25 and on his own went to Capital Hospital here January 26 where his blood sample was collected.

“In the hospital, all tests were conducted. We are waiting for the blood examination report,” the man said.

The person, however, has not shown any symptoms of the coronavirus, said a health department official. However, he said the man has been given precautionary medicines.

Meanwhile, Odishas Health and Family Welfare secretary NB Dhal said there was no reason to panic as the state has made all arrangement to deal with possible coronavirus cases. “No one so far in Odisha has shown any symptoms to the disease,” Dhal stated.

Special instructions have also been issued to some hotels in Jharsuguda town where some Chinese national work in private industries, another health department official informed.

The Odisha government has open special wards in five major hospitals in different locations for the treatment of coronavirus case. SCB Medical College Hospital in Cuttack has opened a special ward with 48 beds with eight in the ICU for possible cases, said the hospital’s emergency officer BN Maharana.