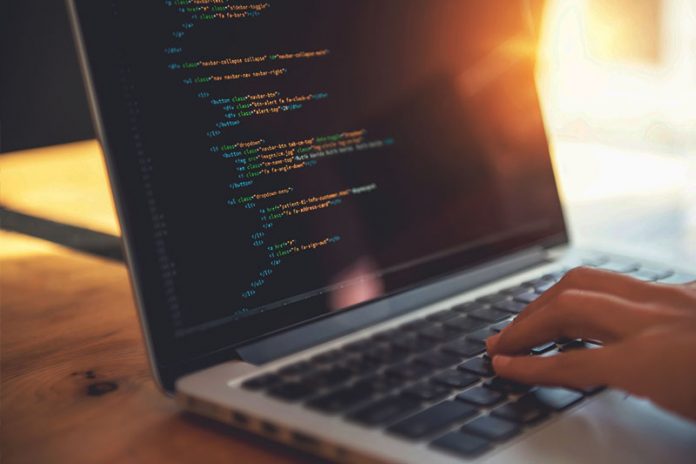 Computer network based on privacy and app ecosystem Blockstack has interrupted the App Mining pilot due to a series of challenges.

The App Mining project was rolled out in 2018 and is designed to encourage developers to build apps on Blockstack. Although the startup apparently saw healthy app growth in 2019 – from 46 to more than 400 apps to date – according to a Feb. 10 blog post.

As such, Blockstack has decided to pause the pilot until it solves important problems, including objectively fair distribution, analysis of privacy protection and decentralization. Blockstack expects to produce better ranking statistics that are used to reward apps that provide a high-quality user experience and give users control over their data and privacy.

Furthermore, the company is ready to develop a tool for monitoring the user activity of an app that does not use user data and privacy. Such a quality measure would help Blockstack determine how successful an app is. Finally, the company faces the task of determining which potential independent entity or tool Stacks (STX) can fairly distribute tokens to App Mining participants.

Last August Blockstack entered into a partnership with Lambda School to enable students enrolled in the program to encrypt Blockstack apps and generate monthly income through the App Mining Program.

At the time, Blockstack was also planning to provide a range of tools needed for quality control. Each decentralized app developed by the student would be subjected to assessments and comprehensive videos for user testing.