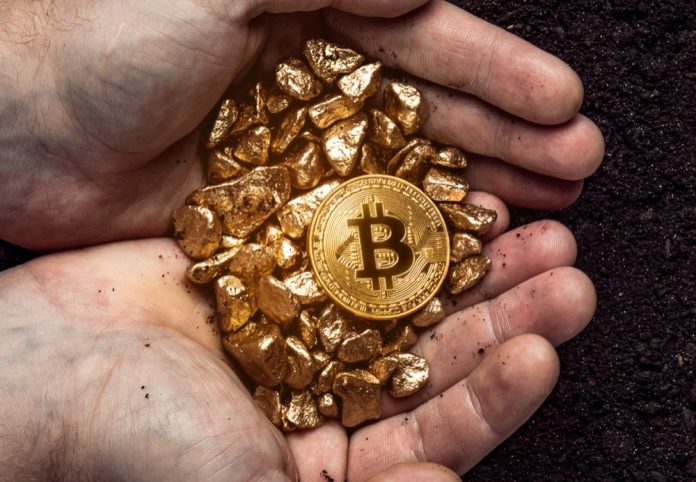 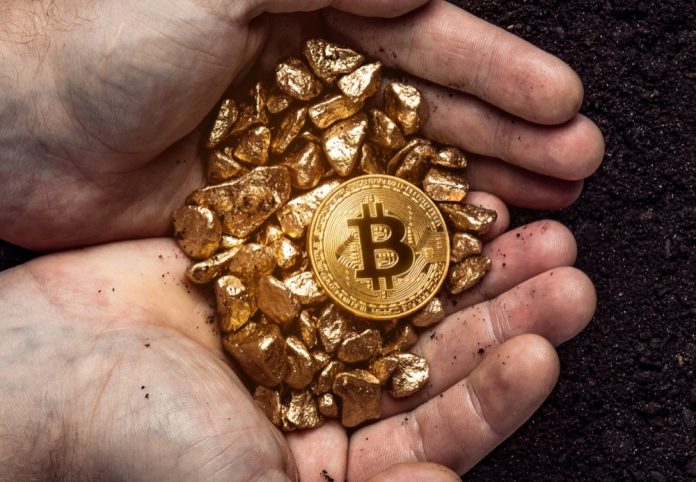 The Bitcoin Gold (BTG) coin, which was branched out from Bitcoin in 2017, again received a “51% attack”. The coin team reported that two deep blockchain reorganisations were taking place, leading to double costs in 1900 BTG and 5267 BTG. The loss amounted to approximately $ 87,500.

The developers found out that the attacker had rented power to attack the NiceHash service. Each reorganization cost him around 0.2 BTC ($ 1,700). Experts believe that even if the stock markets were able to block improper money, the attack was still profitable, or at least break-even.

“We are in contact with exchanges to help them and have received feedback from them. The exchanges we contacted have already taken effective measures, “- said the Bitcoin Gold team, but did not specify the name of the scholarships. However, it is known that after the attack, Binance increased the number of confirmations for BTG output from 12 to 20.

In May 2018, the Bitcoin Gold coin was confronted with the same attack. At the time, the loss was around $ 18 million. 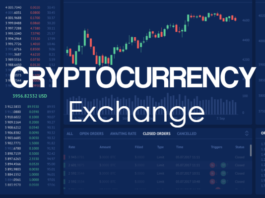 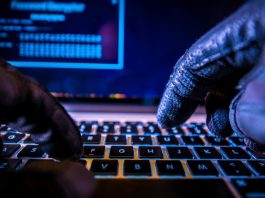 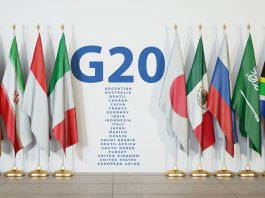