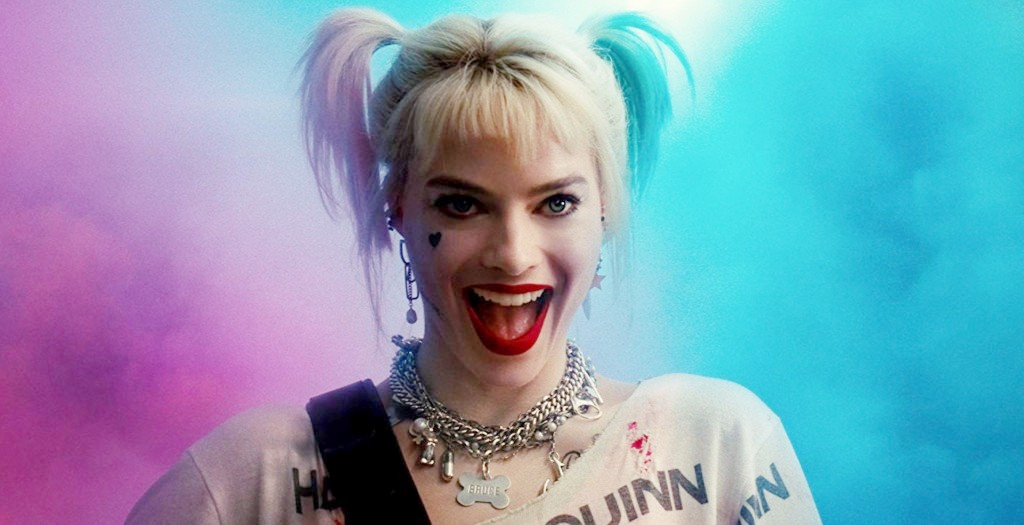 Birds of Prey (and the Fantabulous Emancipation of One Harley Quinn), easily the most fun movie in the DC Extended Universe and arguably the best, made $33 million at the domestic box office during its first weekend of release. That’s not great when estimates were in the $50-$55 million range. In response to the disappointing box office (which some revolting corners of the internet are taking credit for, as they claim it has to do with Harley Quinn not dressing “sexy enough”), the film’s intentionally goofy title has been changed to, simply, Harley Quinn: Birds of Prey. Will that help? Warner Bros. thinks so.

A representative for the studio told the Verge that the title change is one part of a “search expansion for ticket sites.” In other words, it’s a search engine optimization (SEO) ploy to drive web traffic towards the film; people aren’t searching for “Birds of Prey” on Google and Fandango, they’re searching for “Harley Quinn,” and the hope is that having a recognizable character’s name at the front of the title should help with the underperforming box office. It’s why (to provide a boring peek behind the blogger curtain) this post’s URL begins with harley-quinn, not birds-of-prey-new-title-harley-quinn:

Harley Quinn is an extremely popular character with major name recognition, much like Wonder Woman, Batman, Superman, and Joker. The decision to forgo using her name in the first place baffled industry members… A person with knowledge of the situation also noted that none of Birds of Prey’s trailers explained what the film was about.