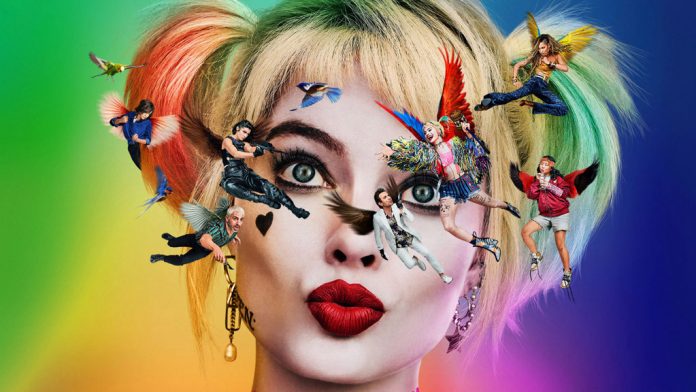 Comic book movies almost never bomb, but they do sometimes underperform. Case in point: Birds of Prey, the DC spin-off that finds Margot Robbie’s Harley Quinn ditching beau Joker to form an all-girl super-team of sorta-crime-fighters. Over its initial weekend it only managed to rake in about $33 million in North America — $6 million less than Joker nabbed on its first day. But Warner Bros. hasn’t given up on it yet. In fact, maybe what’s wrong is the title.

Entertainment Weekly picked up on an odd thing spreading around social media, in which AMC, Regal, and Cinemark were suddenly listing the movie as Harley Quinn: Birds of Prey. Gone, apparently, is the film’s original title, which, mind you, in full was Birds of Prey (and the Fantabulous Emancipation of One Harley Quinn). Perhaps that was a bit too much? Was the word “fantabulous” turning off prospective ticket buyers?

Whatever the case, Warner Bros. has not publicly commented on the title rejiggering, and whether it is in fact an attempt at game-saving. It’s worth noting Warner was behind another title boondoggle: 2014’s Edge of Tomorrow, the delightful “Groundhog Day but with aliens” actioner with Tom Cruise that had a generic title but a tagline so good (“Live. Die. Repeat”) that some home video versions used that as well.

Anyway, the underperformance of Birds of Prey — sorry: Harley Quinn: Birds of Prey — suggests the DCEU still has to worry. Then again, the hard-R Joker banked over a billion, so they can afford a movie that comes in a little under the line. In the meantime, if you’re trying to reserve tickets for the film, just remember to look under “H,” not “B.”