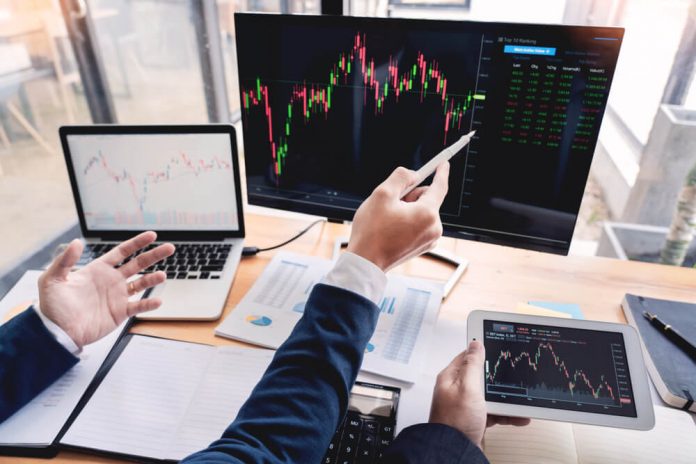 While world markets are going through tough times due to the coronavirus pandemic, the crypto industry is getting stronger as the core players have tapped into one of the greatest crypto mergers in history.

Binance, the world’s largest cryptocurrency exchange, has reached an agreement to acquire CoinMarketCap, one of the most referenced crypto data websites, in a secret deal. The companies officially announced the acquisition on April 2.

Changpeng Zhao, Binance’s founder and CEO, said Binance and CMC are very similar in that they are both providers of “crypto access” and share a vision to make crypto assets more accessible and useful to people around the world. Zhao says:

“The acquisition enables us to build on each other’s strengths and continue to grow and bring transparency to the industry.”

While the companies will work closely together, CMC will continue to operate as an independent business unit, both Binance and CMC emphasized. Zhao emphasized that the acquisition does not change CMC’s independence from outside stakeholders:

“Binance has no impact on CoinMarketCap’s rankings. CoinMarketCap remains committed to providing the most accurate, timely and high-quality cryptocurrency data in the industry, while leveraging Binance’s expertise, resources and scale. “

However, CMC will immediately undergo an internal reorganization as part of the deal. Brandon Chez, the founder of CMC, will step down as CEO and will be replaced by CoinMarketCap’s current Chief Strategy Officer, Carylyne Chan, as interim CEO.

Apart from the reshuffle, CoinMarketCap will see no changes in its team in the near future, or at least in the coming months. Chan said:

Other than that, there will be no other major team changes at CoinMarketCap. Everyone stays on and everyone is very excited about what is happening. […] I don’t think there are any other big changes we see, especially in the coming months. ”

According to Chan, Binance has done its best to ensure that CMC can continue to comply with its own listing methodology. The interim CEO said that the company is not planning sufficient listing changes soon:

“We adhere to our listing requirements and make sure everything is fair and unbiased to anyone who wants to post something on CoinMarketCap. So that will be our steadfast commitment […] will not change after the acquisition. ”

While CMC will continue to operate independently to ensure neutral and transparent data, Binance will contribute significantly to CoinMarketCap’s further development and projects in 2020, Chan noted.

The show, which has a minimum of 800 employees worldwide, is expected to share its expertise in a number of areas such as finance and security. Chan stressed that the acquisition will help CMC evolve:

“We’re going to get a lot from Binance when we understand how they lead a better team in best practices. I think there are some really basic things about security, finance that we’ll learn from Binance just because they have a much larger team than us and are scaled out much more efficiently. ”

The acquisition of CMC comes about six months after the industry reports claimed that CoinMarketCap “started up completely” – that is, to continue operations with minimal funding. In October 2019, Chan reportedly said CMC had no plans to raise funds anytime soon and continued with “ bootstrapping and scaling up. ”