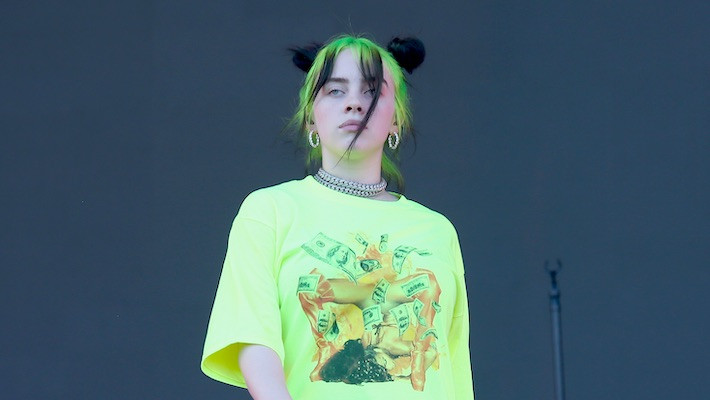 Billie Eilish has officially won the Album of the Year Grammy for her record When We All Fall Asleep, Where Do We Go? Her debut record arrived with much critical acclaim and a No. 1 song. But along with the record’s Grammy award, Eilish won for Song of the Year, Best New Artist, Best Pop Vocal Album, and Record of the Year.

In their acceptance speech, Eilish gave a shoutout succinct shout-out. In a short speech, Eilish said, “Can I just say I think Ariana deserves this.”

Along with Album of the Year, nominated for six other Grammys. But Eilish’s award for Album of the Year arrives after some competition. Along with Eilish’s When We All Fall Asleep, Where Do We Go?, I,I by Bon Iver, Norman F*cking Rockwell by Lana Del Rey, Thank U, Next by Ariana Grande, I Used To Know Her by HER, 7 by Lil Nas X, Cuz I Love You (Deluxe) by Lizzo, and Father Of The Bride by Vampire Weekend were also nominated.