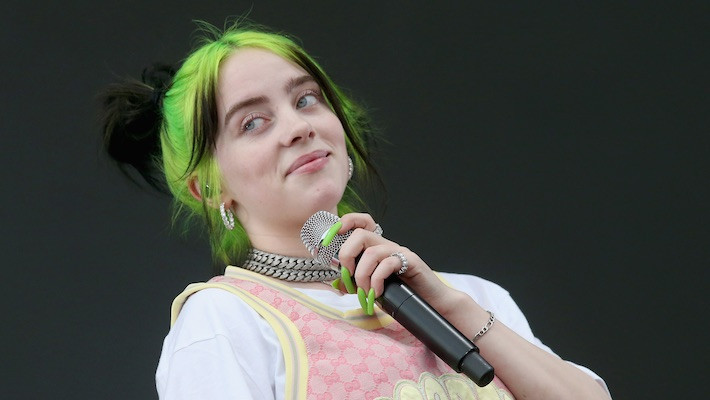 Billie Eilish was officially awarded this year’s Best New Artist by the Recording Academy. Eilish’s award follows an impressive year for their career. This year alone, Eilish achieved her first No. 1 song, a sold-out world tour, and a chance to record the theme song to the next James Bond film. On top of her awards, Eilish gave a dazzling performance of “When The Party’s Over.”

Eilish’s win came with some serious competition. Along with Eilish, Black Pumas, Lil Nas X, Lizzo, Maggie Rogers, Rosalía, Tank And The Bangas, and Yola were nominated for the prestigious award. During their acceptance speech, Eilish gave a heartfelt nod to all those who helped them in the past year, especially her fans.

Eilish’s new win joins them to a talented group of previous Best New Artist winners. In 2019, Dua Lipa took home the Grammy following her break-out year. During her acceptance speech, Lipa gave a shout-out to her fellow female nominees, saying, “I guess this year we really stepped up.” The quip was in reference to Recording Academy president Neil Portnow’s comment that female musicians must “step up” in order to be awarded more Grammys, rather than addressing possible biases in place within the voting process.

Some of the artists covered here are Warner Music Artists. Uproxx is an independent subsidiary of Warner Music Group.