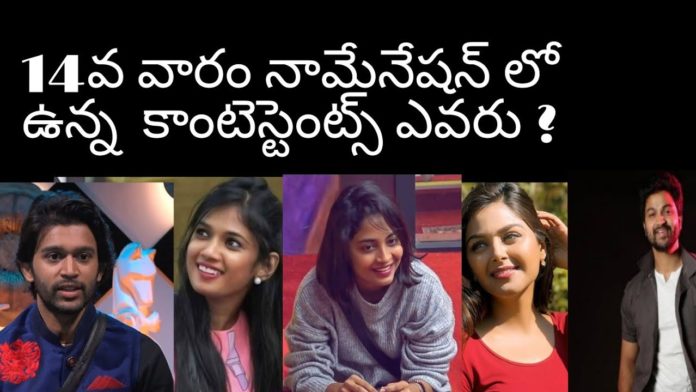 While Akhil in a safe zone for this week’s elimination.

There are only six contestants Abhijeet, Harika, Akhil, Monal, Ariyana, and Sohel, left in the Bigg Boss house after eliminating Mukku Avinash this week. Suppose you are a fan of Bigg Boss Telugu and are waiting to know who is nominated for this week’s eviction. If reports are to go anything by, Finally Bigg Boss announced five contestants, Abhijeet, Harika, Monal, Akhil, Sohel, and Ariyana, are in the danger zone for the elimination process Bigg Boss Telugu show for this week. That means everyone except Akhil, who got a ticket to the finale, was in nominations this week.

How to vote in Hotstar for Bigg Boss Telugu Season 4 Disney+ Hotstar App?