Home Entertainment Bigg Boss Telugu 4 Voting Results – Who Will Be Eliminated this... 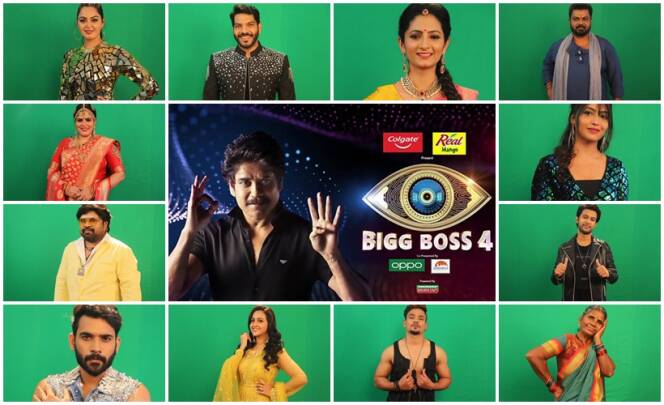 Bigg Boss Telugu 4 ha surely begun with a bang and the audience cannot wait to see how this season unfolds. During the week the contestants dazzle you with their fights, drama and fun and come the weekend we have Nagarjuna wooing us with his charisma and drilling the contestants for their behavior.

This season is slightly different with its new concept of a neighbor house which will add to the intensity of the show in the coming weeks. Every Monday we will set foot to bid adieu to one of our favorite contestants. But this is the game and they are all in it to win. The process of attachment and detachment will affect their mental status over time and once it does the consequences are what make the game worth it. It is after all survival of the fittest. Nominations took place this Monday and the first elimination is set to happen this week for this season of Bigg Boss Telugu. 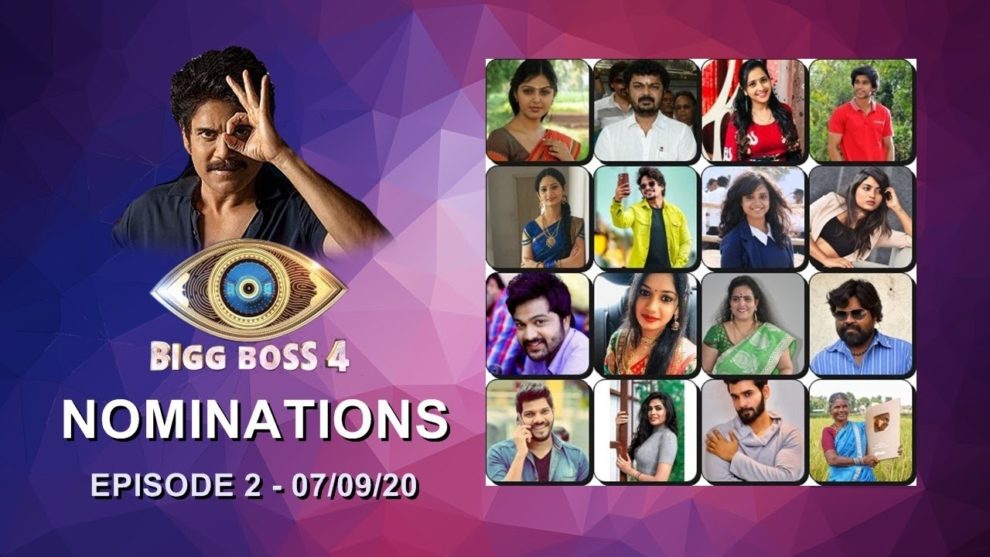 What Led to the Nomination?

Surya Kiran comes to the forefront to reveal that his mother was kept in the dark about his vices as he would constant engage in lying to her. He went on record to say that we should always try to talk to those who we have been craving to talk to. Next is Monal who gives us a glimpse into her ancestral home. She gets emotional sharing details about her family reunions.

While consoling her leads to a small argument between Abhijeet and Surya Kiran. Gangavva goes on to say that hearing Monal get emotional about her parents makes her miss her own parents. Hardly do any of them realise that Monal has taken offence on not being able to wholly commit to her emotions and call that moment her own.

Mehaboob bursts into tears as he acknowledges the fact that if he has only one day left to live he would want to spend every spare minute with her parents. Syed calls the main house and Sujatha picks the call thinking it is a task. Syed asks for food and essentials but this sows a doubt in Noel’s mind who suspects this wasn’t Bigg Boss who gave the task. This leads to yet another argument between Karate Kalyani and Sujatha. The escalated argument makes Sujatha emotional.

To save your favorite Bigg Boss Telugu 4 Contestant from elimination give a missed call to the following numbers as listed below: