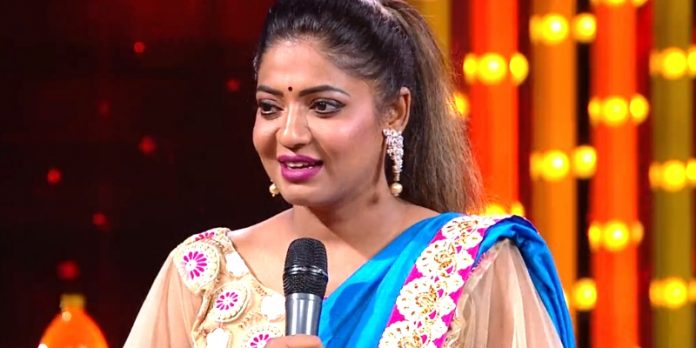 Reshma first made her debut in the cinema world by playing the role of ‘Pushpa’ in the film “Velunnu Vavita Vilakkaran”. In the first film, she was welcomed into the world. Following this, actress Reshma is making several films. Then one of the popular shows on Vijay TV was Bigg Boss. Also, actress Reshma participated in Bigg Boss Season 3 hosted by Ulaga Naayagan Kamal Haasan. She then shared many things about her personal life on the show.

Talking about her life at the time, Reshma said her married life had broken down and that the life I was looking for in the US had ended in divorce and living alone with her children. Due to curfew, she occasionally releases her glamorous photos and attracted the attention of her fans. In that respect, at present, a Tiktok Video was released in which she was seen in a glamorous avatar posing for an English Song. Her fans are going mad on seeing this video and it’s going viral on social media