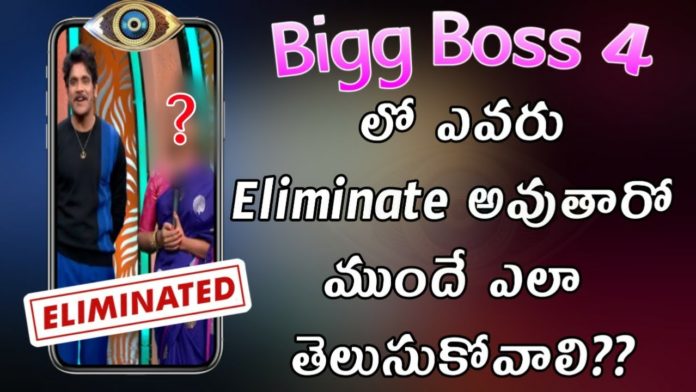 This week saw the nominations of five female contestants from which three are the strongest contenders in the house. Monal and Lasya have always topped the popularity charts and continue to do so. But the battle was for the third position between Kumar Sai and Ariyana. But at the end, the safe contestants for this week are: Lasya Monal Kumar Sai Ariyana 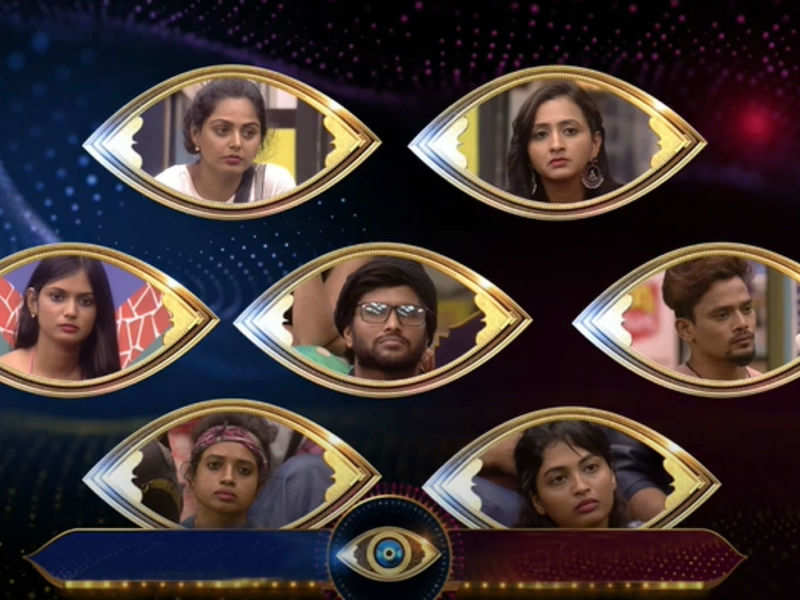 The nominated contestants in danger of elimination this week are:

Although this week saw Devi Nagavalli in the bottom it did not mean that Harika and Mehaboob were far behind. What did not work in favour of Mehaboob was that he lost his cool during this week’s task. Harika however instead of increasing her popularity managed to diminish her stature. All is not going well for her in the show and even if she manages to get saved this time there is no assurance that she will be saved next week.

While some expected there to be a double elimination this week, there won’t be anything of such. There could be other twists and turns though. But as per sources the contestants voting results are as follows: