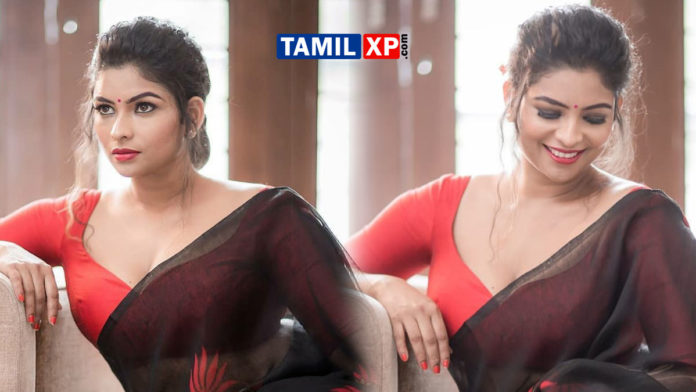 Big Boss is a reality show, but it is gaining so much popularity that it can become so popular. The big winners in cinema are the ones who are currently out of the market, from the hitherto unknown individuals to the rivals for the Big Boss.

The current season 4 of Big Boss is no exception. Big Boss 4, which started on October 4, currently has 13 competitors. So far, two contestants as Archana and Suchitra, have come as wild card entry. It is being rumored that popular presenter VJ Maheswari is going to Bigg Boss. The reason for the spread of this news is a photo that he has recently posted on Instagram.

Netizens who saw Maheshwari looking like he was in a hotel room in that photo are questioning whether he is in Quarantine to go to Big Boss.

“Wait for the exciting news soon :)” he said in the post, expecting it to be about the Bigg Boss.

Maheshwari has not commented on the matter as many have been asking in the comments following the question of whether he is saying Big Boss.