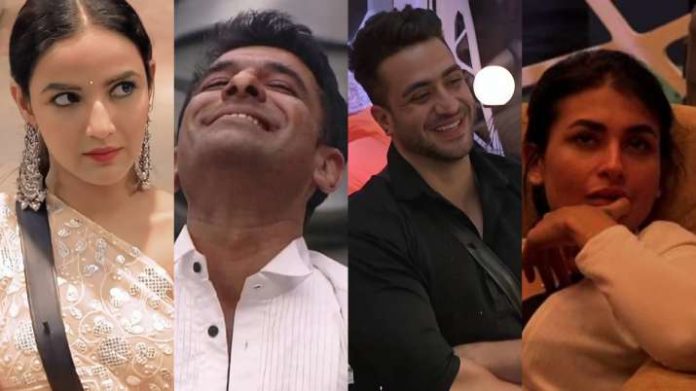 Bigg Boss 13 was deemed to be the biggest reality show in the history of Indian television. It is difficult to pick up from there and build up certain expectations. Bigg Boss 14 has been on air for two months now and the numbers have not been too promising. There have been a number of reasons why; the contestants haven’t matched up to the level of the previous seasons contestants. They have played safe and it seemed bland to the audience.

The makers of the show have tried to mix it up and involve a number of factors which could have played well for the show but it hasn’t shown the improvement that was expected. But the last three weeks have shown a significant improvement. It has been the entry of Aly Goni that acted as a catalyst to the show.

The tasks were not paid much heed to and the contestants did not really show different shades of themselves over the last two months. It was the dance all night task which showed a significant change. There was plotting and scheming involved which is what actually brings about a turn in the game. This showed and ever since then there is a change which can be seen in every contestant. 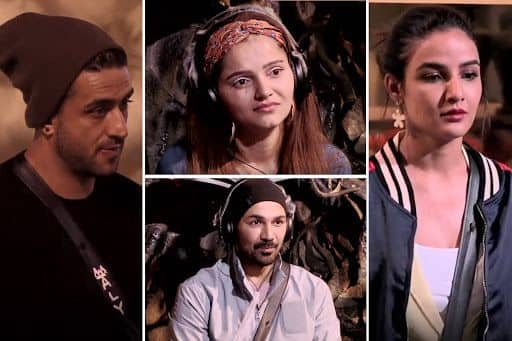 During nominations this week, every contestant was given a ‘parrot’ in hand. They had to safeguard the parrot in order to save the said parrot recipient safe from eliminations.The captain, Kavita Kaushik, was given the opportunity to save one contestant from eliminations and nominate a safe contestant. Kavita decided to save Eijaz Khan and nominated Aly Goni. This came as a shock and Kavita has stooped to an all time low when it comes to Eijaz.

As a result, the nominated contestants for elimination are Jasmin Bhasin, Aly Goni, Rahul Vaidya, Abhinav Shukla, Rubina Dilaik and Pavitra Punia. One contestant will be evicted from the house at the end of week due to less votes.

In the last few weeks, there have been a number of eliminations. All have been called for and nobody can say they were truly surprised. The last elimination from the show was Jaan Kumar Sanu.

Bigg Boss 14 had a lot riding on itself even before the reality show began. The contestants which were called this season were supposed to be big names in the television industry so that this season makes a mark similar to the last season. This came as quite a shock that the expectations were not met upto despite the meticulous planning. The audience were not pleased with what they saw and this created a stir.

In terms of content, this season has been leaked and there has not been the same number of involvement from the contestants nor the host. The makers have tried everything at hand but nothing seems to work. 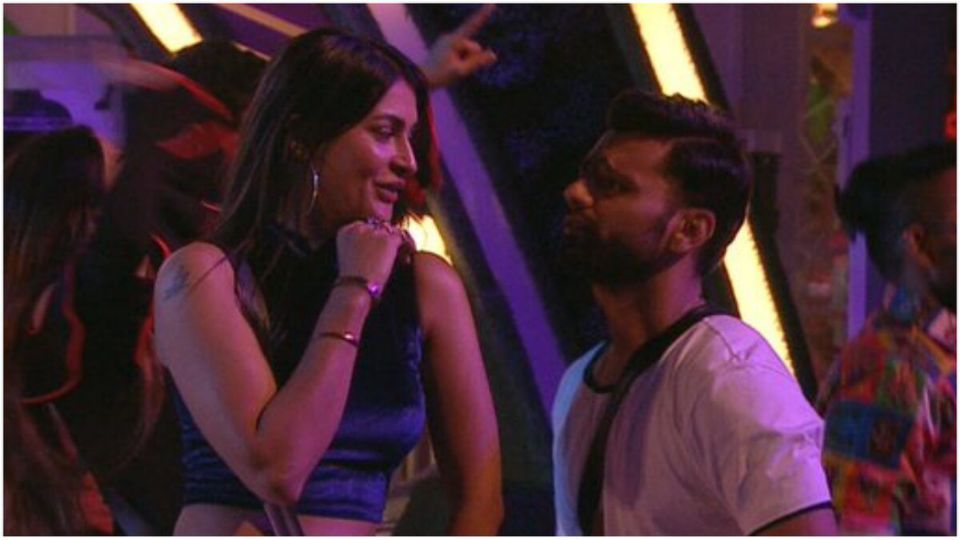 Salman Khan has been applauded for his hosting skills during each season but this season he is lacking the oomph factor he used to possess. This week the contestants nominated are all valuable as they provide quality content which keeps the show running. It will be a difficult nomination and only time can tell what will happen this weekend.

Which Contestants Are Safe This Week in Bigg Boss 14 Elimination?

Rubina Dilaik, Jasmin Bhasin and Rahul Vaidya are safe from elimination in this Week of Bigg Boss 14.Their popularity on the outside precedes them. They have been playing well and this shows through the massive vote counts each possesses.

Which Contestants Are in Danger This Week in Bigg Boss 14 Elimination? 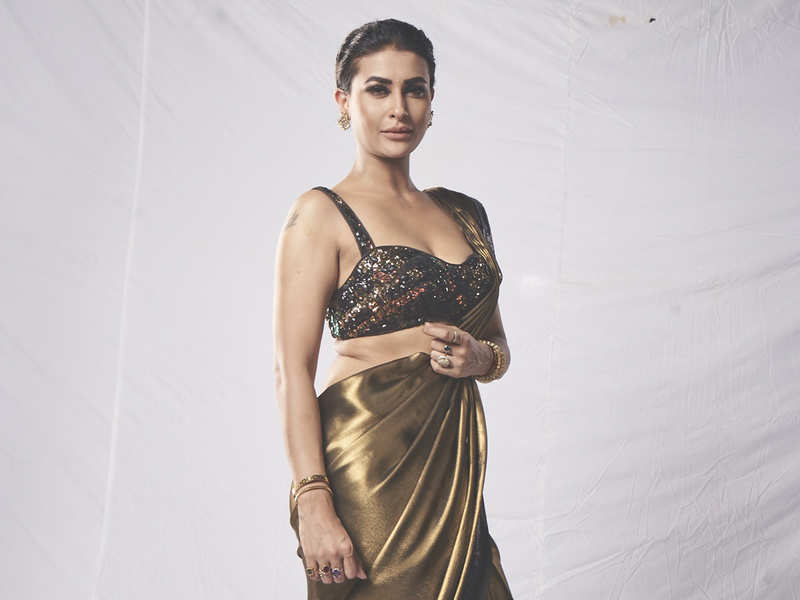 Abhinav and Pavitra are in the danger zone if we go by voting trends.Although it was expected that Abhinav will get eliminated this week. Current voting trends show that Pavitra is lacking in the votes department. It will be a close call and elimination will only take place if the makers consider to do the same as all important contestants are nominated this week. An elimination could cost the makers a lot.