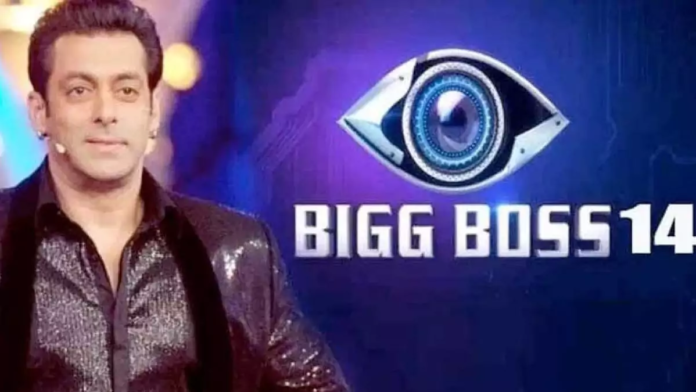 Bhaijaan Salman Khan, known as Bollywood’s life, is going to return with the 14th season of the show after the huge success of ‘Bigg Boss 13’, whose preparations are going on fast. According to media reports, the makers of ‘Bigg Boss 14’ are constantly in discussion with Bollywood and television celebs so that the list of contestants of the show can be finalized as soon as possible. With this, the makers are also thinking about making some changes in the show’s orders and rules in view of the corona infection and epidemic.

Along with this, it has been learned that a new rule has been made by the makers in view of the corona infection epidemic, under which if a competitor’s body temperature is above a limit or a competitor’s If signs of corona are seen inside, then they will be eliminated immediately from the show.

The makers of ‘Bigg Boss 14’ are taking this decision so that the safety of the contestants participating in the show is taken care of. Recently, many celebs have refused to be part of ‘Bigg Boss 14’ simply because they are not willing to take any risk in the Corona crisis. The steps the makers are taking will give confidence to the contestants participating in the show that their health is not a problem in Bigg Boss 14.