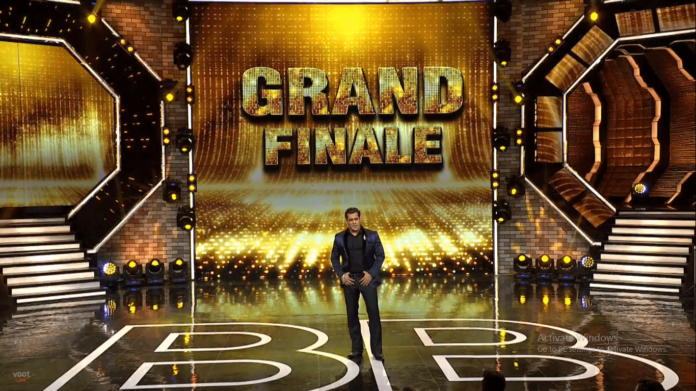 Bigg Boss is one of the most watched tv reality show in India and Bigg Boss 13 which concluded in January 2020 was a huge hit thanks to love and fight in the show. The love between Asim and Himanshi and Sidharth and Shehnaaz was the most talked about element of the show. Sidharth Shukla ended up winning the Bigg Boss 13 Tropy while Asim Riaz came close as the runner of the show.

Asim Riaz who was never known before the show ended up as fan’s favourites and has now reached stardom, that’s the power of Bigg Boss. Skyrocketing less popular celebrities to astronomical heights. Infact Season 13 of Bigg Boss is the most watched reality tv show in India in 2019.

Due to Covid 19 situation many were wondering about Bigg Boss season 14 and there were even reports that the show many not start this year. But now one of the trusted sources of Bigg Boss news “Bigg Boss Tak” has confirmed that season 14 is likely to begin in October 2020. Also Salman Khan is likely to shoot a promo video for Bigg Boss Season 14 from his farm house soon.

To combat the Coronavirus situation new rules are laid in Bigg Boss season 14 and social distancing will be added as a part of this reality show. The reality show will be shot in Mumbai Film city where season 13 of the show was made. Stay tuned for updates and how excited are you about season 14 of Bigg Boss.

BiggBoss14 Updates: Salman Khan might shoot the BB14 announcement from his farmhouse. Creative Team is working on a format. Makers on thought to add ‘social distancing’ as a new feature on BB14 suggested by Salman