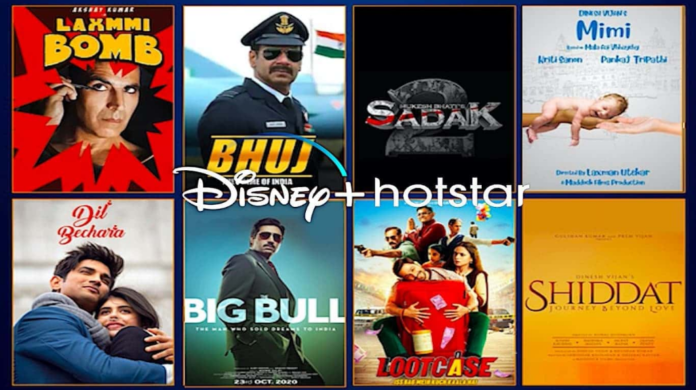 From the trend set by Amazon Prime Video with the release of ‘Ponmagal Vandhal’ and Ayushmann’s ‘Gulabo Sitabo’, Disney+ Hotstar is likely to make inroads into the direct OTT digital release strategy for several Bollywood movies. With the release date announcements expected in the upcoming days, the Disney+ Hotstar platform is expected to be buzzing with sensational new releases in the upcoming weeks. The following movies are confirmed for direct OTT digital release on Disney+ Hotstar:

The buzz around Akshay Kumar’s Laxmmi Bomb was always about the speculations with respect to a direct digital release. Laxmmi Bomb stars Akshay Kumar and Kiara Advani in the lead roles. Raghava Lawrence took a leap into Bollywood with the Hindi remake of his popular Tamil film Muni 2: Kanchana. Laxmmi Bomb was supposed to release in theatres on the 22nd of May 2020. However, it looks like the Covid-19 situation in India has made the producers to consider a direct digital streaming OTT platform release on Disney+Hotstar.

Another big starrer to take the OTT route with Disney+ Hotstar is The Big Bull, starring Abhishek Bachchan in the lead role, Ajay Devgn in the production team. 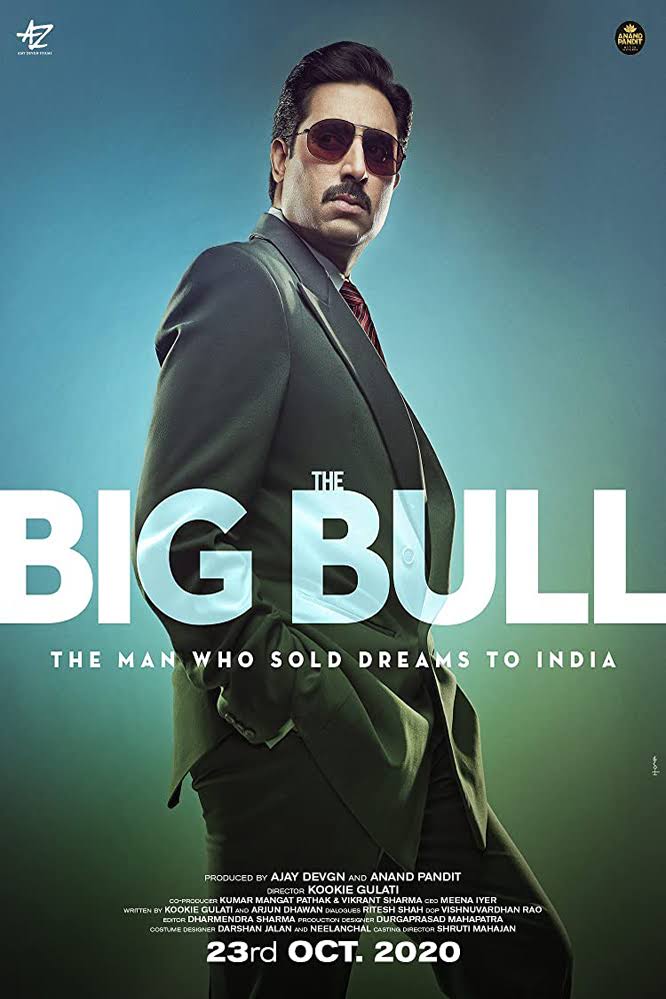 After being delayed for a longtime thanks to the Covid-19 pandemic, Sushanth Singh Rajput’s adaptation of ‘The Fault in Our Stars’ novel is going to take the direct OTT release strategy. Starring Sanjana Sanghi and Sushanth in the lead roles, the release date for the movie will be confirmed soon. 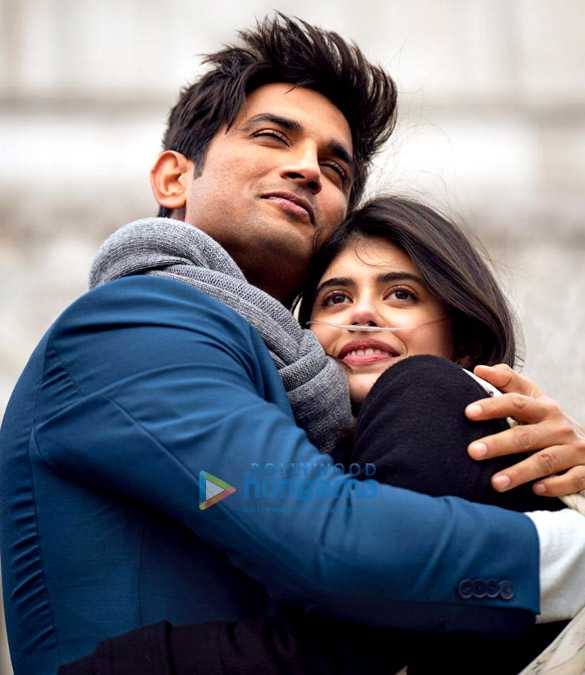 Sadak 2 is another highly anticipated movie in 2020. Mahesh Bhatt’s returns to directing a film which will be the sequel of the 1991 blockbuster movie ‘Sadak’. The movie will witness Pooja Bhatt, Alia Bhatt, Sanjay Dutt in the lead roles.

Mimi is an interesting movie which will be released directly on Disney+ Hotstar as well. Kriti Sanon plays the lead role of a surrogate mother role. The movie is a remake of a National award winning Marathi film ‘Mala Aai Vhhaychy!’. Pankaj Tripathi and Sai Tamhankar form the rest of the cast in lead appearances for Mimi.

Shiddat stars Sunny Kaushal, Diana Penty, Radhika Madan and Mohit Raina in the lead roles. A romantic film from the direction of Kunal Deshmukh will also take the OTT release route this year.