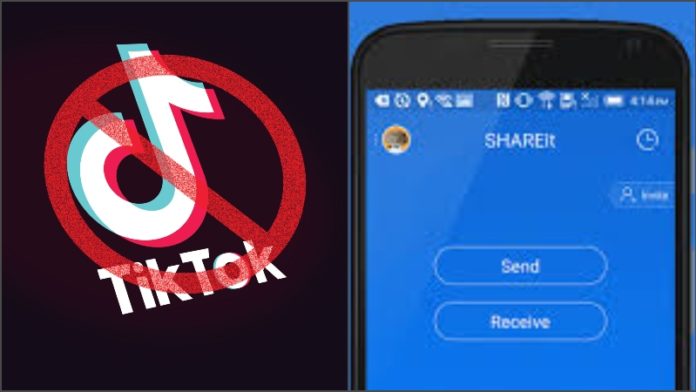 SHAREit is a very convenient file sharing app with a whopping 1 Billion+ downloads on the Google Play store. Developed by Smart Media4U Technology, a chinese app development company, SHAREit is now banned by the Indian Government in its initiative to take down on chinese apps influencing the Indian mobile consumer base.

SHAREit has received poor reviews in the recent past for being spammy with ads and poor on performance. Hence, Wink Report brings its viewers 5 Indian alternative apps for SHAREit which are better in every way. 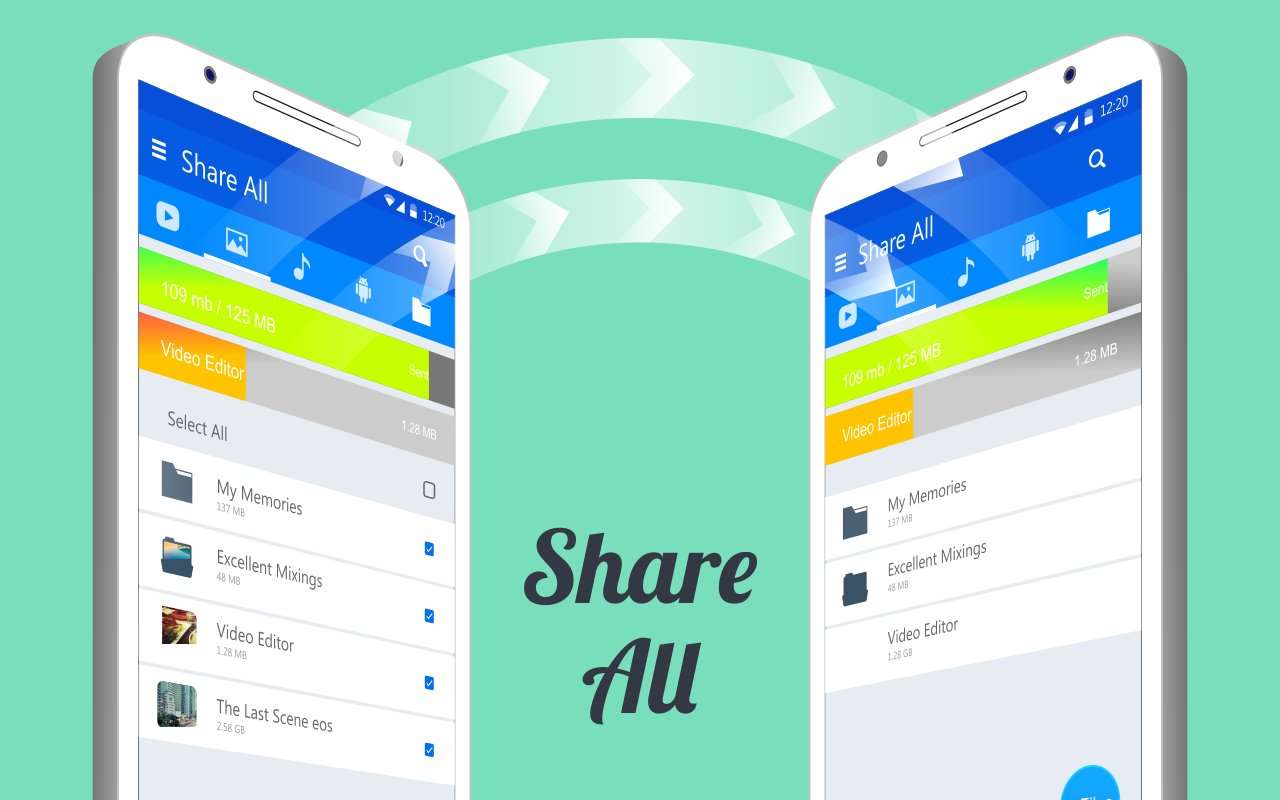 Share ALL is the Indian ‘desi’ version of the SHAREit created by Luko Parallel App Pvt. Ltd and has 5 million downloads on the Google Play Store.

With a commendable rating of 4.4+ on the Google Play Store, JIOSwitch is another dependable alternative for ShareIT in the Play Store.

Indians trust Google and it is proven with their love for Google Play or ‘GPay’ formerly called ‘Tez’. Files Go by Google provides the option of replacing ES File Browser which is another Chinese app banned by the Indian Government. Sharing files offline, syncing it to the cloud is seamlessly quick and efficient with Files Go 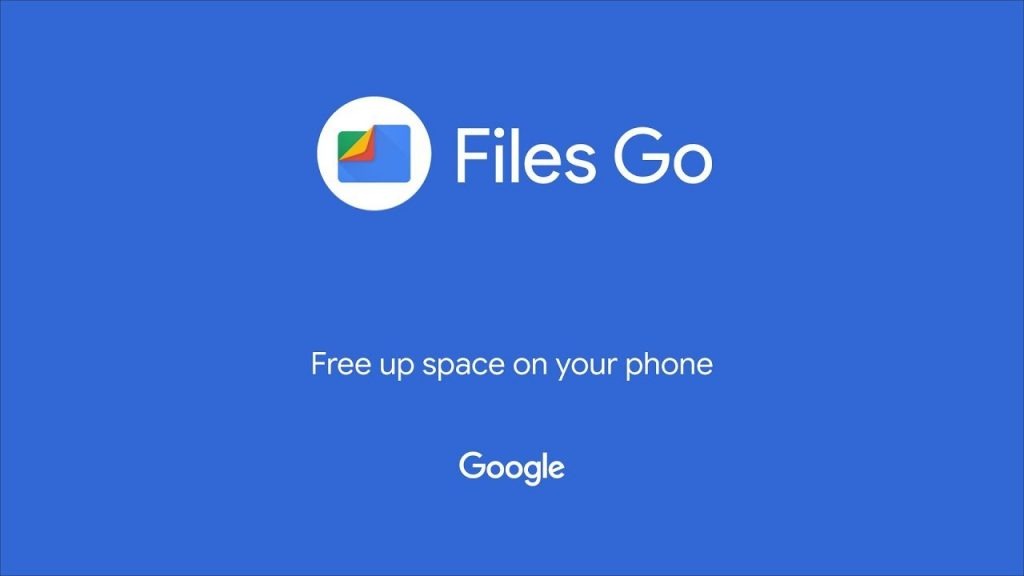