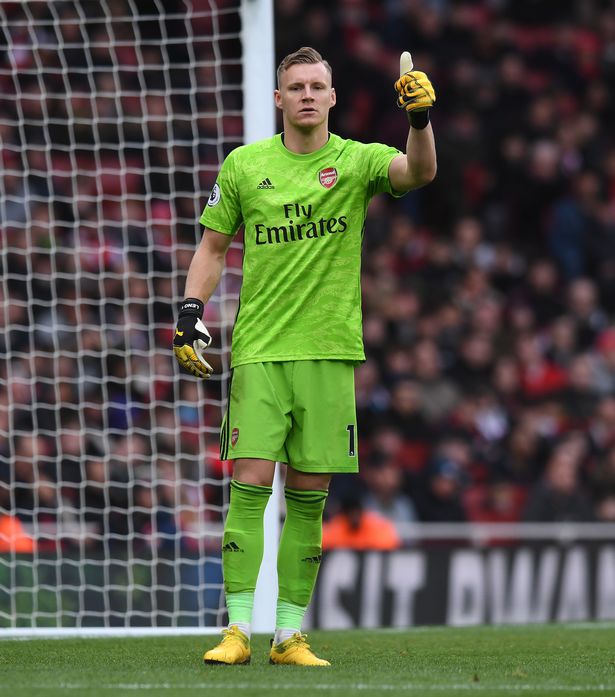 Arsenal goalkeeper Bernd Leno has revealed what Mikel Arteta told the squad after their narrow win over West Ham on Saturday.

Alexandre Lacazette scored the only goal of the game in controversial circumstances as VAR overruled the linesman’s decision that the France striker was offside.

Arsenal enjoyed most of the ball at the Emirates Stadium, but it was the Hammers who managed to create the better chances.

And man of the match Bernd Leno, who managed to keep a clean sheet after making six saves, admitted that Gunners boss Arteta had a word of warning for his players at full-time.

“It was not our best game but you can see this team is alive and has a good mentality,” Leno disclosed.

“You have these type of days when you don’t play your best game but the result is the most important thing.

“We are happy about our mentality but the manager also said that not everything was perfect.

“We have to work on many things and improve many things. Now we focus on Wednesday against City and not what is in May at the end of the season.” 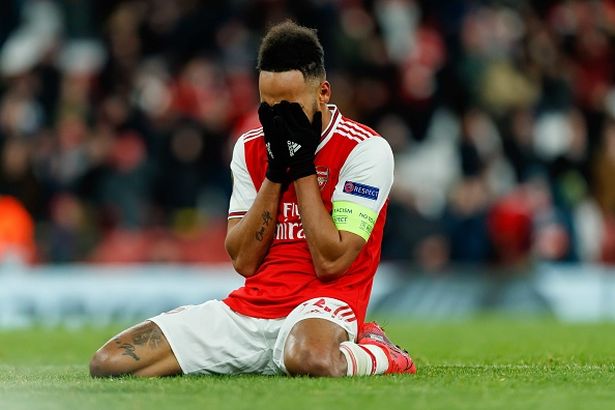 Arsenal crashed out of the Europa League against Olympiakos, and are now relying on a late surge to try and boost themselves up to fifth place in the Premier League in order to secure Champions League football.

And Leno insists that the chances of them landing a spot in next season’s competition was still in their hands.

“First of all, nobody could sleep very well after that disappointing night,” the German added. “But as a football player you have to look forward.

“Sometimes it’s very difficult. It was very difficult losing to Olympiakos. We are out of this competition, we have to finish with the Europa League.

“This was the mindset from the manager. When it comes to the Champions League, I think it’s all about us, if it will be realistic or not. There is still a gap.

“But we have enough opportunities to reduce this gap and go to the Champions League place.

“Or maybe the fifth is enough, I don’t know, it depends on Man City. But yes, I think it’s all in our hands.”