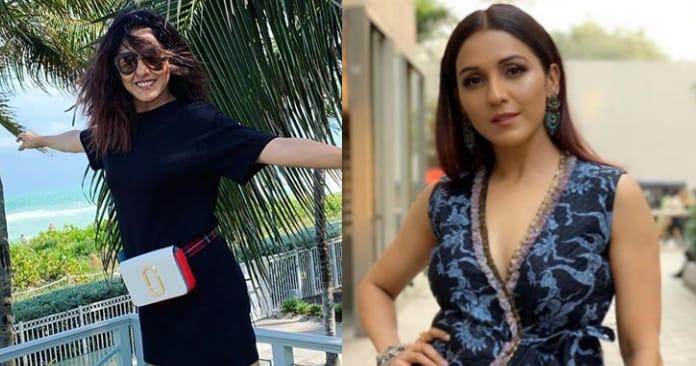 Neeti Mohan is a Indian singer born in the year 1979. Born in a middle class family. Neeti and her family belongs to Jaipur.

She used to visit Iskcon Temple located in Vrindavan during her childhood days because of which she developed her interest in singing. Also during her school days she has won many Inter School competitions in singing.

Mukti’s sister Shakti Mohan is also popular in her own field she is now a renowned choreographer and TV personality and she runs her own dance academy and she has appeared in few item songs too.

But today we are talking about Neeti Mohan, she got her singing training from Gandharva Mahavidyalaya located in Delhi. In the year 2003 she became the winner of Channel V pop Stars Season 2 and later it created a band named Aasma.

Neeti started her Bollywood career from the movie Jab Tak Hai Jaan in which she sang the song Jiya Jiya Re after which she sang another song for the movie Student of the Year which was also released in the same year 2012.

In the movie Student of the Year she sang the song Ishq Wala Love after which she became a popular name in the industry.

Neeti is also seen as a Judge of the reality shows on television. Surely she has achieved a lot in her life from being a contestant on a TV show to singing songs in Bollywood and finally becoming a judge on reality shows.

Neeti recently got married to renowned model Nihar Pandya. Today in this article we are going to share some of the personal pictures that Neeti shares on her Instagram handle which captures the real life of beautiful and talented Neeti Mohan.

So let’s check out the pics.