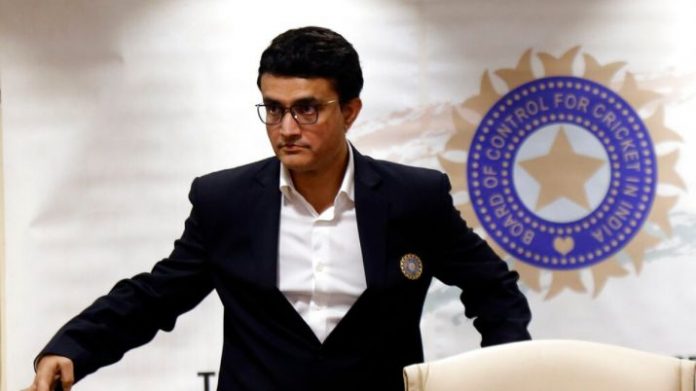 Kolkata: BCCI president Sourav Ganguly will deliver a lecture at the third edition of the Jagmohan Dalmiya annual conclave March 17, on the eve of India’s third and final ODI against South Africa at the Eden Gardens here.

“Sourav Ganguly has agreed to deliver the Jagmohan Dalmiya memorial lecture which will be held ahead of the third ODI. He will be the first BCCI president to do the honours,” Cricket Association of Bengal (CAB) president Avishek Dalmiya told reporters Wednesday.

Former South African captain Graeme Smith delivered the lecture in 2018 ahead of India’s first Twenty20 international against the West Indies.

Organised in memory of Jagmohan Dalmiya, the conclave is an annual event and in 2017 India’s first World Cup winning captain Kapil Dev delivered the lecture.