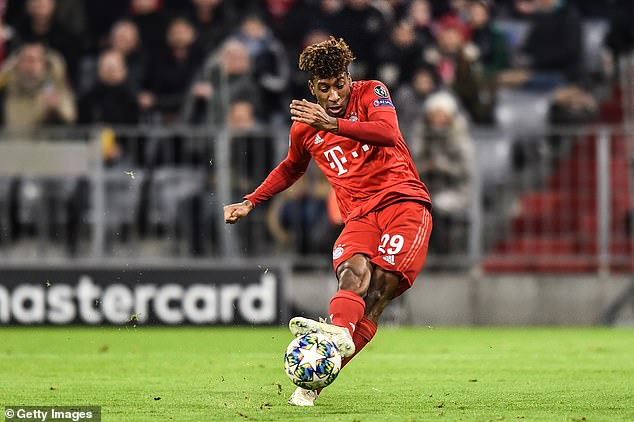 Champions Bayern Munich will have winger Kingsley Coman in the squad when they host fellow title contenders RB Leipzig on Sunday, with the Frenchman returning after a two-month injury break, coach Hansi Flick said on Friday.

Coman had been sidelined since mid-December with a knee injury.

‘Kingsley Coman is back in the squad and we are really happy about it,’ said interim coach Flick. Coman offers his team crucial attacking options and speed down the wing.

Bayern are still missing defenders Niklas Suele and Javi Martinez while forward Ivan Perisic suffered a fractured ankle in training this week and has been ruled out for at least a month.

The Bavarians, however, have won their last eight matches in all competitions, including six straight in the Bundesliga to reclaim top spot from Leipzig last week.

They are on 42 points, one ahead of Leipzig, who have failed to win any of their last three games in all competitions.

‘It is especially important for Bayern to show strength,’ Flick said.

‘For many Sunday’s game is a final but I do not want to hear any such talk. There are another 13 games after this so a lot can still happen.’ 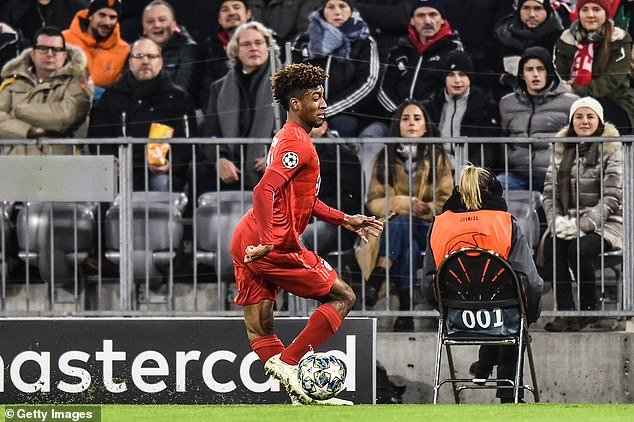