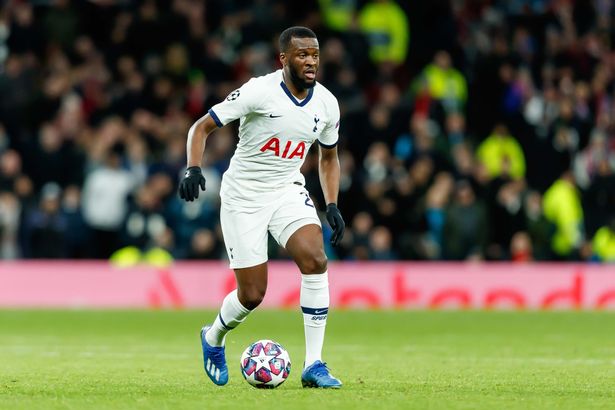 The France international midfielder, 23, has struggled with injuries and form during his debut season in north London.

It follows his £58million move – which made him the most expensive player in Tottenham ’s history – from Lyon last summer.

Ndombele was hauled off 45 minutes into a rare start in their 1-1 draw with Burnley earlier this month and was subsequently criticised for a lack of industry by boss Jose Mourinho.

But Barca Director of Football Eric Abidal remains a huge fan of his countryman and believes he can get back to the form that earned him rave reviews at his former club.

Ndombele has made 27 appearances for Spurs this season but has found starting opportunities limited. 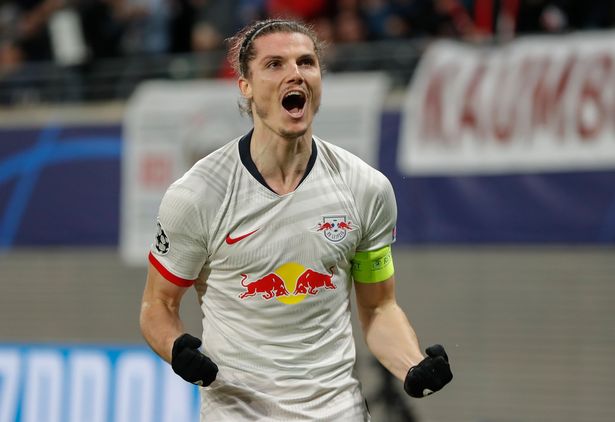 The Austrian midfielder helped to put Spurs out of the Champions League knockout stages with two of his club’s three second leg goals in their 4-0 aggregate win.

Over the past season Sabitzer has become an influential member of Julian Nagelsmann’s high-flying team, scoring eight goals and creating five in 25 Bundesliga games.