Home Sports Barcelona legend Rivaldo on ‘pleasure’ of Messi and Ronaldo being on same... 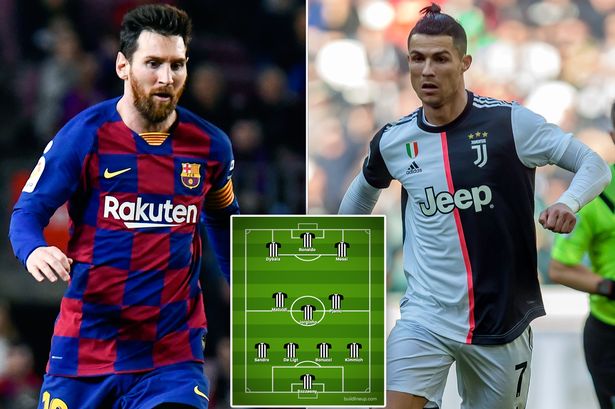 Barcelona legend Rivaldo has admitted it would be “a pleasure” to see Lionel Messi play alongside Cristiano Ronaldo amid reports linking the former with a move to Juventus.

Reports suggest Juve are eyeing up a move for Manchester City manager Pep Guardiola as a potential replacement for Maurizio Sarri at the end of the season.

And amid talk of Guardiola joining the Italian champions, Messi has been tipped to follow his former manager to Turin in the summer transfer window.

The Argentinian has endured a tough month at Barcelona, falling out with club officials after publicly rowing with sporting director Eric Abidal.

But former Barca midfielder Rivaldo cannot envisage Messi ever departing the Nou Camp, insisting the idea of him playing with long-time rival Ronaldo at Juve is “highly unlikely”.

“Manchester City are among the clubs being linked to Messi,” he told Betfair .

“The Argentinian attacker could play at any club in the world but, as Pep Guardiola said recently, Messi should continue at Barcelona. 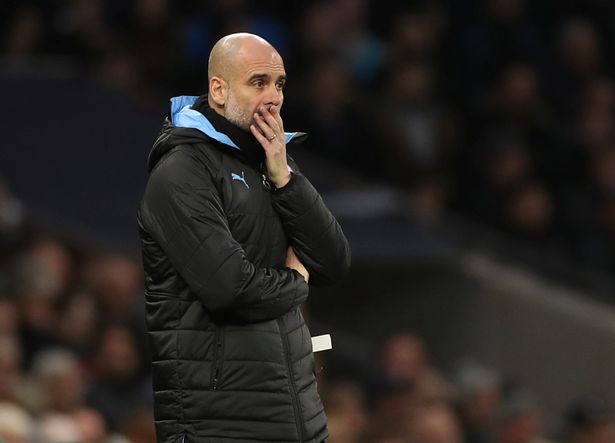 “Other rumours mention Juventus as another possible club for Messi and there he could form a delightful partnership with Cristiano Ronaldo. That seems highly unlikely.

“Yes, it would be a pleasure to see two huge players playing together, but I don’t see it as a realistic move.”

According to Barca director of football Ariedo Braida, though, Messi waving goodbye to the Spanish champions is not completely impossible. 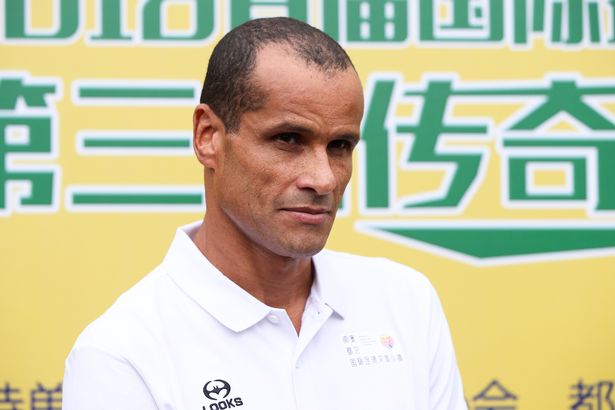 “In my opinion it is very very difficult but it cannot be excluded. In football everything is possible,” he told Radio 1 Rai via Tuttosport .

“He is an extraordinary player, [but] I think he is too happy at Barcelona, he lives with his family, he has always been there, since he was 13 years old. 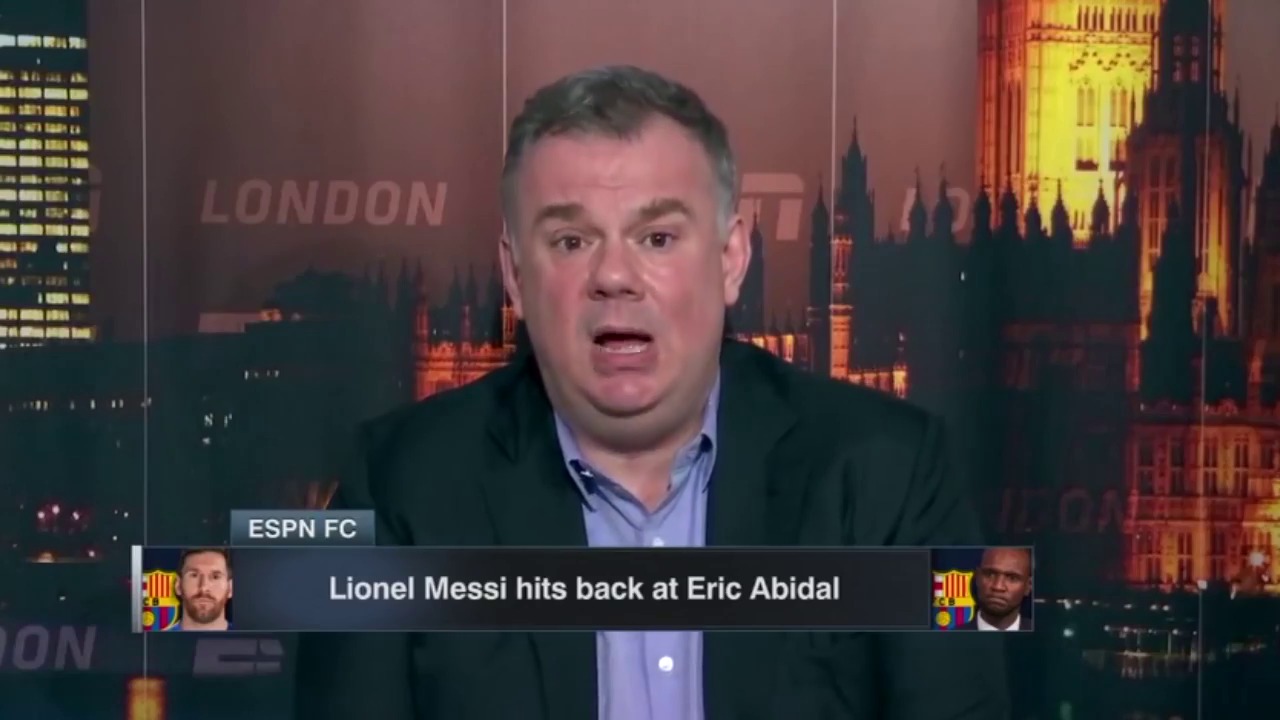 “And if Messi were to choose Italy, as a former Milan player I would like him better in Milan, but Juventus and Inter are the teams that could take him.”

Messi enjoyed great success under Guardiola, winning three Spanish titles and two Champions Leagues together before the latter decided to take a sabbatical from football.

Yet amid reports linking his current side City with a move for the Ballon d’Or legend, Guardiola has urged Messi to see out his career at Barca.

“He is a player from Barcelona and he will stay there, that’s my wish for him to stay there,” he said.

“I’m not going to talk about players playing for other clubs. I think he will finish his career there, that’s my wish.”