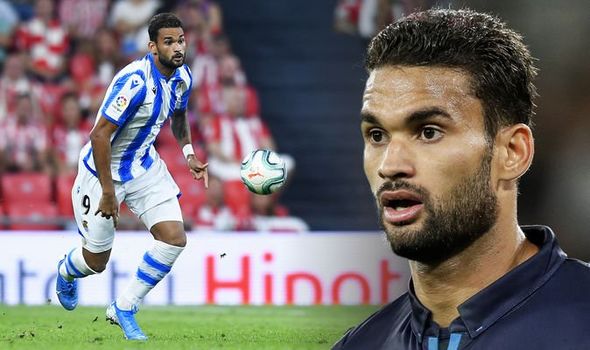 Barcelona have been priced out of signing Real Sociedad striker Willian Jose as they explore options to sign a player outside of the transfer window to replace the injured Ousmane Dembele, according to reports.

The Catalan giants are preparing to take advantage of La Liga rules which allows a club to sign a replacement player outside of the transfer window, as long as the player is playing in the same country and the injured player will be absent for more than four months.

Barca expect Dembele to be out for at least six months after the 22-year-old  had surgery on a serious hamstring tear on Tuesday.

The club had been exploring several alternatives and were considering Jose as one of those.

However, according to Spanish publication Marca, they have now ruled out signing the Real Sociedad forward.

Barcelona made the decision on Wednesday that they are unwilling to meet Sociedad’s £30million (€35m) valuation.

Sociedad, who are 6th in La Liga, want to keep Jose as they hope to qualify for the Champions League as well as having a Copa del Rey semi-final to play.

The club’s manager Imanol Alguacil said: “I think he’s going to stay with us, unless they come up with the €70 million [release clause].”

They have  20 days to present the surgeons’ report of Dembele’s operation to the Spanish Football Federation.

After this a medical court would then decide if Barca will be permitted to make an emergency signing.

If this is granted Barca would then have to work quickly as they would only have 15 days to sign a replacement.

One other option is 32-year-old Getafe forward Angel Rodriguez. 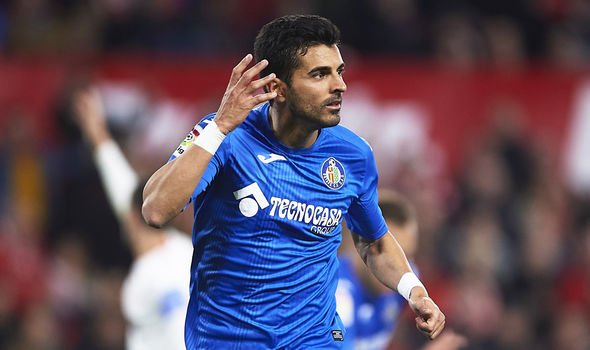 However, the veteran striker, who has 13 goals in 28 appearances this season, has played down the suggestion he will be making a switch the Nou Camp.

“As it’s only rumours and nobody has talked to me, I am calm,” he said.

“When that happens, I will have time to think things over.”

Although Getafe president Angel Torres admitted there is nothing he can do if Barcelona meet the player’s £8million release clause.

“I have a very good relationship with Barcelona and I don’t have any problem with them,” Torres told Catalunya Radio.

“They’ve been unlucky enough to have had injuries to two forwards.

“If there was something, no one from Barcelona has made contact with me as of yet…If there was interest, they would’ve done; I have a direct feed with the president [Josep Maria Bartomeu] and Ramon Planes.

“I don’t think [Barcelona will try to sign Angel].

“It’s not a problem with his release clause [if Barcelona show interest].

“I can’t deny a boy that has performed spectacularly for us [the chance to go to] such a big club.