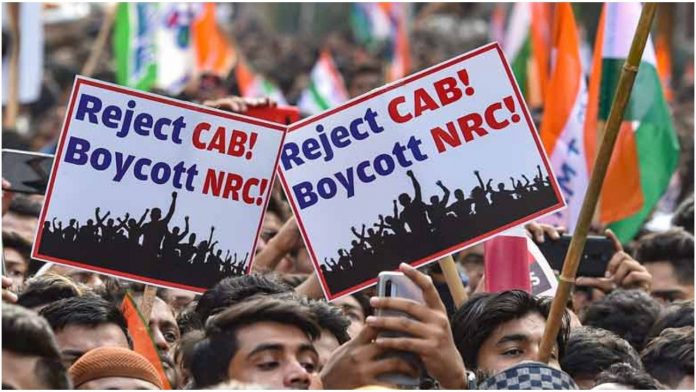 Afsara Meem, a first-year student of Visva-Bharati University was allegedly asked to leave India for indulging in activities against the Indian government.

Afsara, the undergraduate student was allegedly told by the authorities to leave India for uploading pictures of the Anti-CAA protests on her Facebook handle, as per a report in Telegraph. The 20-year-old student who had come to India in 2018 from Bangladesh’s Kustia is pursuing a Bachelor of Design degree at the department of fine arts.

The Foreigners’ Regional Registration Office of Kolkata had reportedly issued a ‘leave-India’ letter to the Bangladeshi woman on 14 February.

Legal activists group Legal Rights Observatory (LRO) has claimed that they had highlighted the case of a foreign national interfering in India’s internal matters.

However, Afsara has claimed that she did not participate in the protests but merely uploaded pictures related Anti-CAA protests on the Social media ‘out of curiosity’, she added that she was heavily trolled by ‘fanatics’ as per reports.

The Bangladeshi claimed, “I am still unable to understand what wrong I have committed to face such a punishment. I posted a few photographs out of curiosity as many of my friends had participated in the protest rally. But when I found that a particular group of people was trolling me on social media, I immediately deactivated my Facebook account. I am really innocent. When I received the letter from the department today, a dark sense of grave loss gripped me. I came to India to study at Visva-Bharati as I dream to be an artist. I don’t know what will happen to me now.”

However, the Bangladesh Deputy High Commission has stated that they are not aware of the notice to the student.