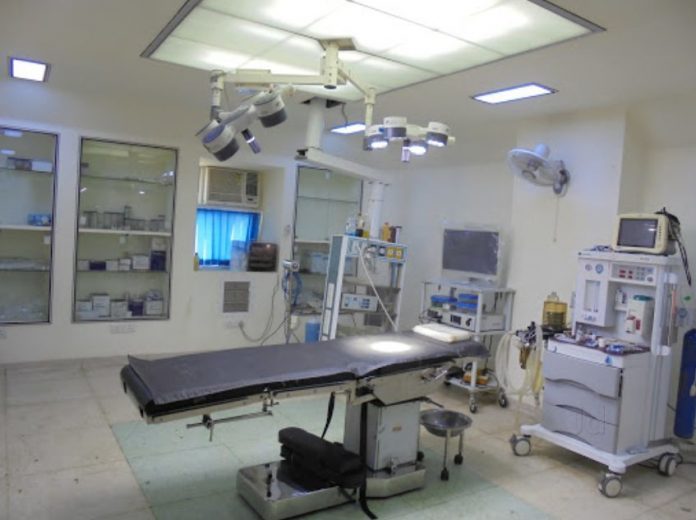 Ballia (UP): The Ballia district administration has launched a probe into allegations that the chief medical officer (CMO) here misbehaved with the grandfather of the December 2012 Delhi gangrape and murder victim Nirbhaya.

“First complete medical education, and then become doctor in this hospital itself,” Dr Mishra is heard saying in the video.

“This village has not produced any doctor, then why a hospital has been opened here? From where would we bring doctors? The number of doctors are less than the posts available (in the hospital),” the CMO said.

In Nirbhaya’s ancestral village ‘Merhwaar Kala’, a hospital was opened earlier after her name and local villagers had been staging protest for the past few days for posting a doctor in the hospital and improving its condition. The CMO had come to the village Tuesday, so that the protest could be called off.

District Magistrate Hari Pratap Shahi said he got the news about this through media. “Orders have been issued to probe this incident, and accordingly action will be taken,” the DM said.