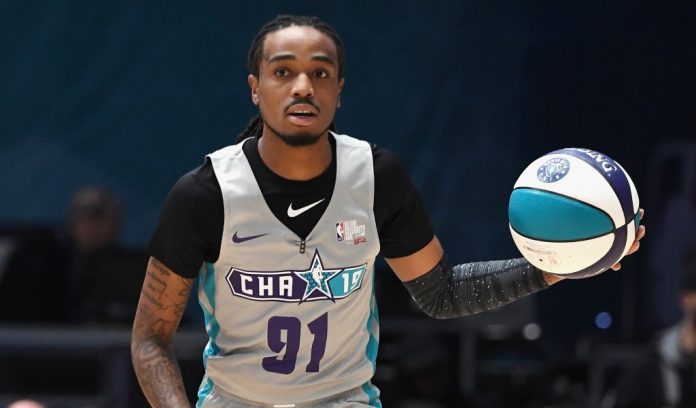 The 2020 NBA All-Star Celebrity Game presented by Ruffles will be a Valentine’s Day battle in Chicago between teams captained by hometown legends Common and Chance the Rapper. The coaches for each team will be ESPN’s Michael Wilbon with assistant Jesse Williams (Common’s team) and Stephen A. Smith with assistant Guy Fieri (Chance’s team), and on Wednesday the full rosters were released.

Some familiar faces from the 2019 game in Charlotte headline the two rosters, with Bad Bunny and Quavo returning along with 2019 Celebrity Game MVP Famous Los. They will be joined by various stars from the entertainment world, as well as Bucks owner Marc Lasry (who has played before), Ronnie 2K, and others. There is a considerable Chicago flair, as one would expect, with the invites, most notably including comedian Hannibal Burress and former Bears lineman and internet sensation Anthony “Spice” Adams, who will be playing as Cream E. Biggums.