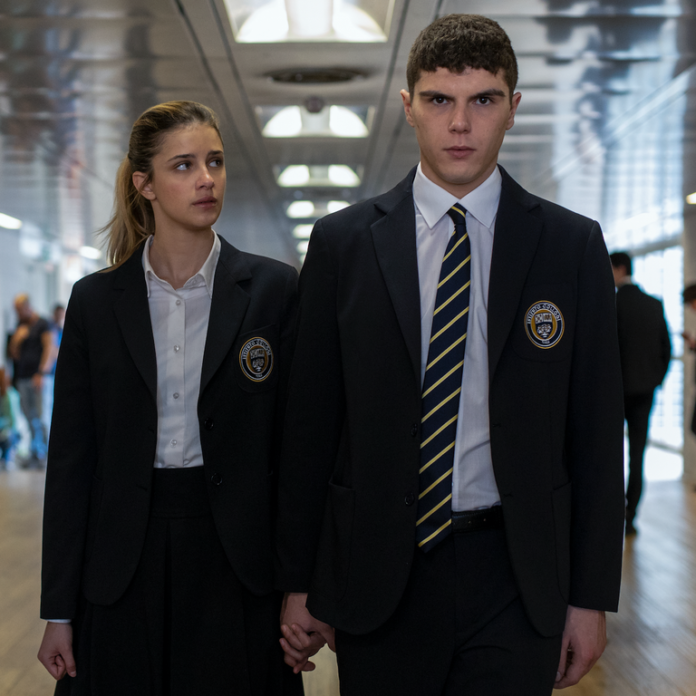 There are quite a few series which are truly remarkable but haven’t got their due. One of these is an Italian teen drama titled Baby. The show initially began streaming on Netflix in November 2018. Ofcourse the competition and stakes were high as comparisons drew up and it got lost in the rat race. But we must say Baby sure deserves a special mention and overdue attention.

Baby was earlier renewed for a third season and premiered on Netflix in September 2020. When the show was renewed the makers had announced that the third season would be the last in the series and they have kept it so. All unanswered questions have been answered and season 3 gave much needed closure. The character arcs have been completed and the series has come to an end. Baby Season 4 is cancelled on Netflix. 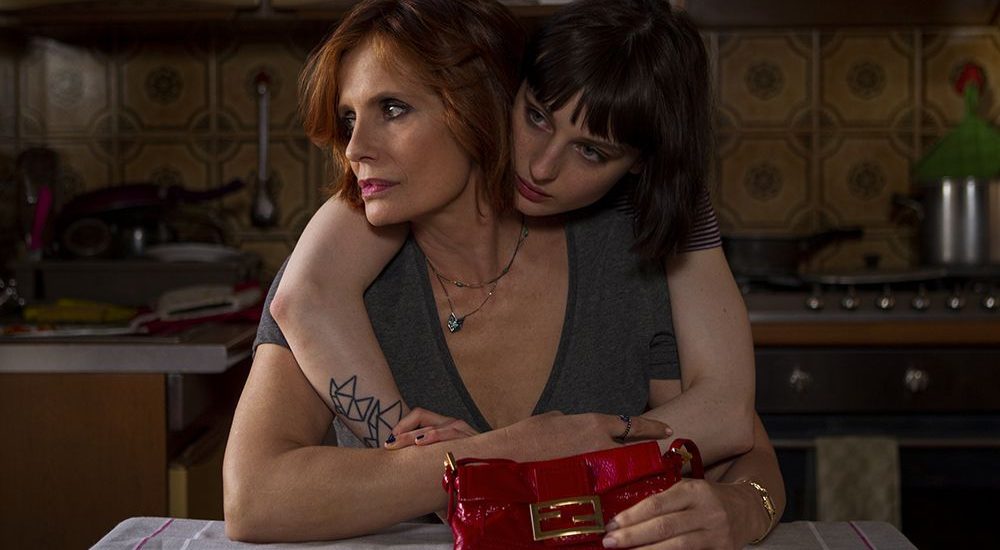 As Baby will not be returning for another season, we will not be seeing the cast together again. The main cast of Baby includes:

Baby is the story of two girls who study in a rather elite school situated in Rome. Both belonging to rather well to do families and who live in flashy locales with everything at their fingertips. But it is the shady part of town that draws their attention and interest.

Chiara is rather fed up with the life she leads, a lavish lifestyle isn’t one suited for her. She finds a companion is Ludo. A troubled teen who paves a path for Chiara to live a double life, one of roses and high teas and the other in the steaming underbelly of Rome.

In season 2, Fiore, Ludo and Chiara’s pimp goes to the extent of hiring a stalker to make sure Ludo is kept in check but Ludo is kept in the dark about these occurrences. Brando continuously blackmails Chiara to hide his homosexuality.

Baby Season 3 saw Chiara and Ludo digging deeper into prostitution. But they come to a decision to reveal their hidden identity. They figure out that they do not want to continue in the game and decide on starting new.

As Baby officially stands cancelled as of Season 3 we will not be receiving a trailer for Baby Season 4. The show will not be returning and we will have to binge watch previous seasons to rekindle memories. Watch the trailer of Baby Season 3 here to stay in the loop.