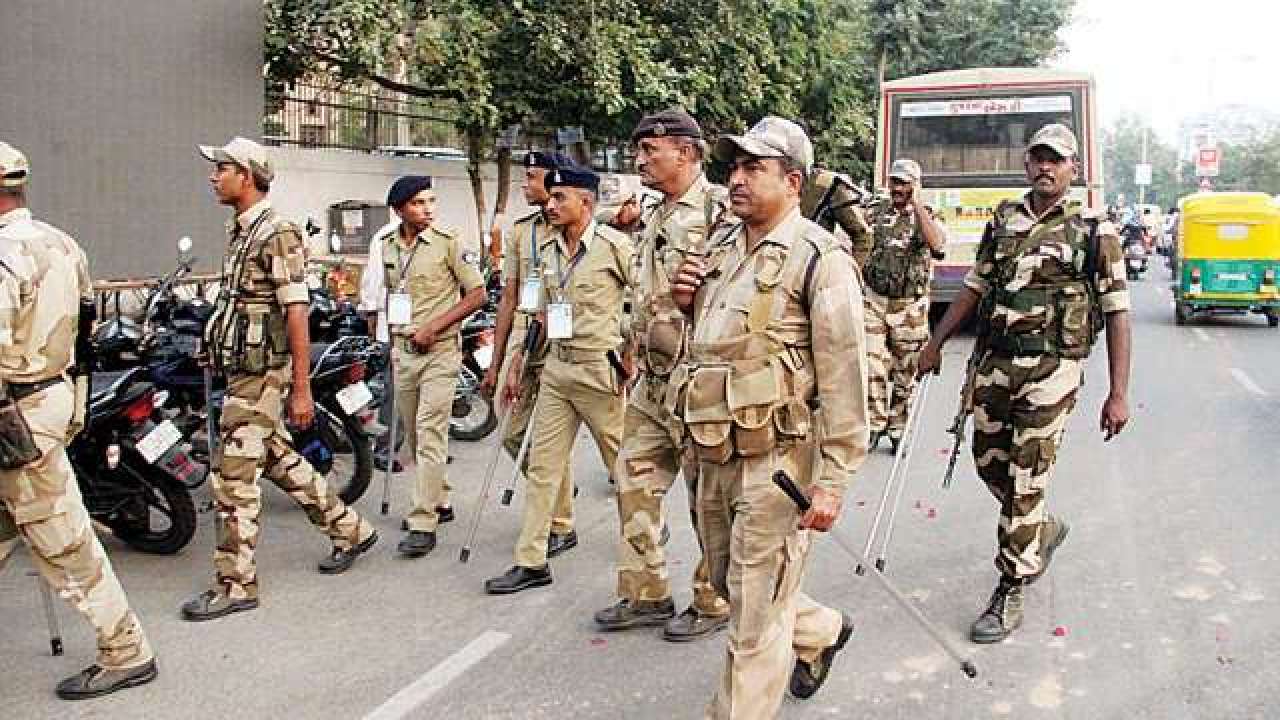 Ayodhya: In a shocking incident, strongly reminiscent of the ‘Surpanakha’ episode from Ramayana, the villagers of Kand Pipra village in Ayodhya district, cut off the noses of a couple who were allegedly in an ‘illicit’ relationship.

Both victims have been admitted to the district hospital and their condition is stated to be stable.

According to police, the man, 23, was in a relationship with a married woman, aged about 30 years.

Tuesday, the man visited the woman’s home and was caught by her father-in-law and other family members. The woman’s husband was not at home as he works in Saudi Arabia.

The family members tied the two to a pillar and chopped off their noses. The family then handed over the couple to the police that took them to the hospital.

Ayodhya SSP Ashish Tiwari said the woman’s father-in-law and others involved in the incident have been arrested.

A police force has been deployed at the village because the couple belongs to different religious communities.