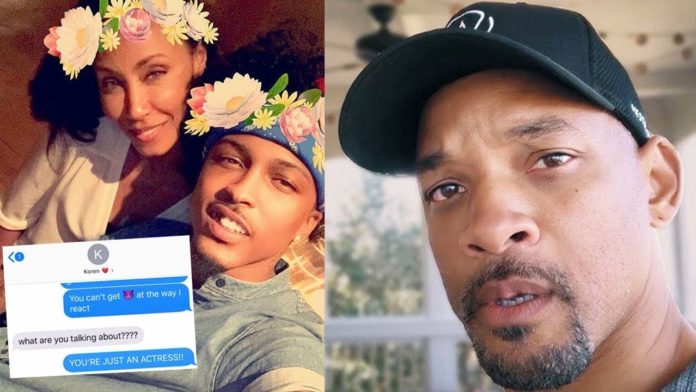 August Alsina dropped a bomb in an interview on June 30, 2020 where he accepted about his relationship with Jada Pinkett-Smith. August Alsisna further stated that Will Smith knew it and gave his blessing for the relationship. It must be noted that Jada Pinkett Smith is 20 years older than August Alsina.

In an interview “I Luv This Sh*t” August Alsina was questioned about the alleged affair with Jada Pinkett Smith and he accepted it stating that it was not an affair as Jada’s husband Will Smith knew about it and gave his blessing. These were his exact words in the interview – “People can have whatever ideas that they like. But what I’m not OK with is my character being in question. Contrary to what some people may believe, I’m not a troublemaker. I don’t like drama. Drama actually makes me nauseous. I also don’t think that it’s ever-important for people to know what I do, who I sleep with, who I date, right?” 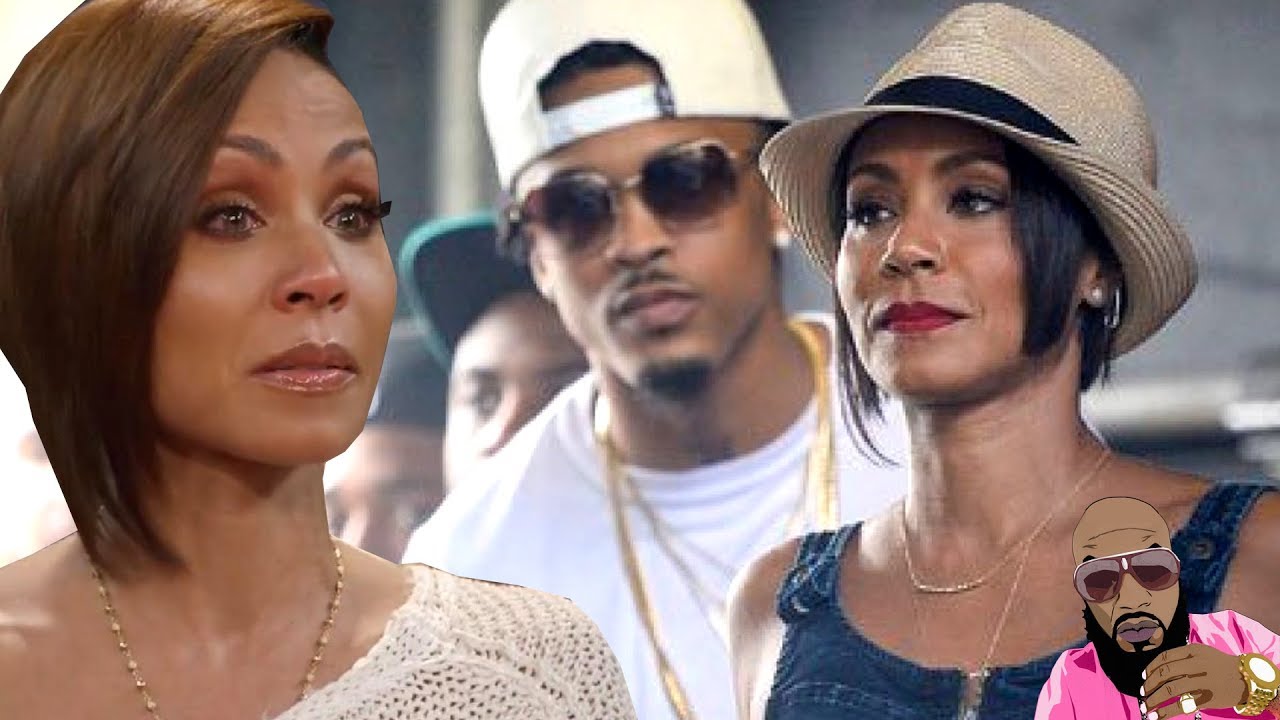 “But in this instance, there are so many people who are side-eyeing me… I’ve lost money, friendships, relationships behind it. And I think it’s because people don’t necessarily know the truth. But I’ve never done anything wrong. I love those people (Will and Jada) They are beautiful people. He gave me his blessing. And I totally gave myself to that relationship for years of my life, and I truly and really, really, deeply loved and have a ton of love for her (Jada). I devoted myself to it. I gave my full self to it. So much so that I can die right now, and be OK knowing that I fully gave myself to somebody. Some people never get that in this lifetime”